It's been a year since Kanye West shocked viewers when he interrupted Taylor Swift's acceptance speech at the 2009 MTV Music Awards -- now he's reportedly been asked to return. 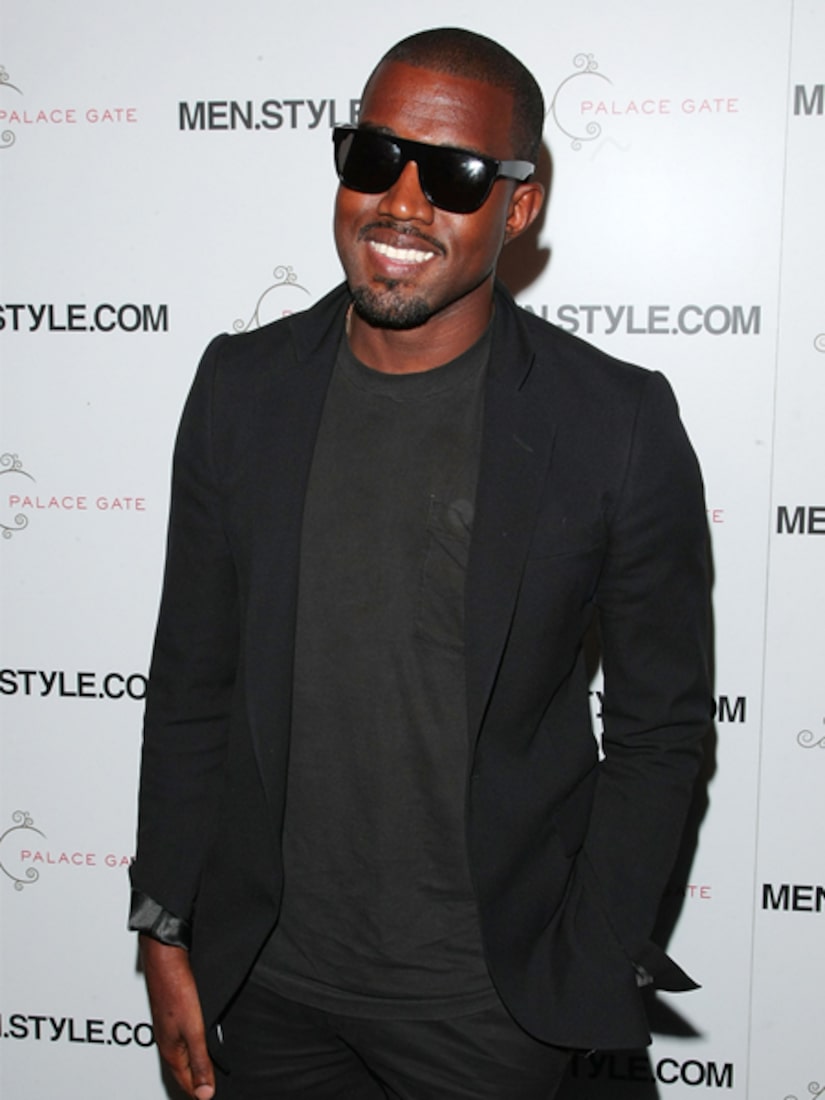 A source told Us Weekly that West will be performing at the anticipated award show airing Sept. 12.

The Grammy winner's fifth album is set to drop this fall.