Gotta love those vampires! While the "Twilight" gang struck again, scooping up 12 wins at the 2010 Teen Choice Awards on Sunday, including Choice Fantasy Movie and Villain, the CW's "The Vampire Diaries" also took home seven prizes. 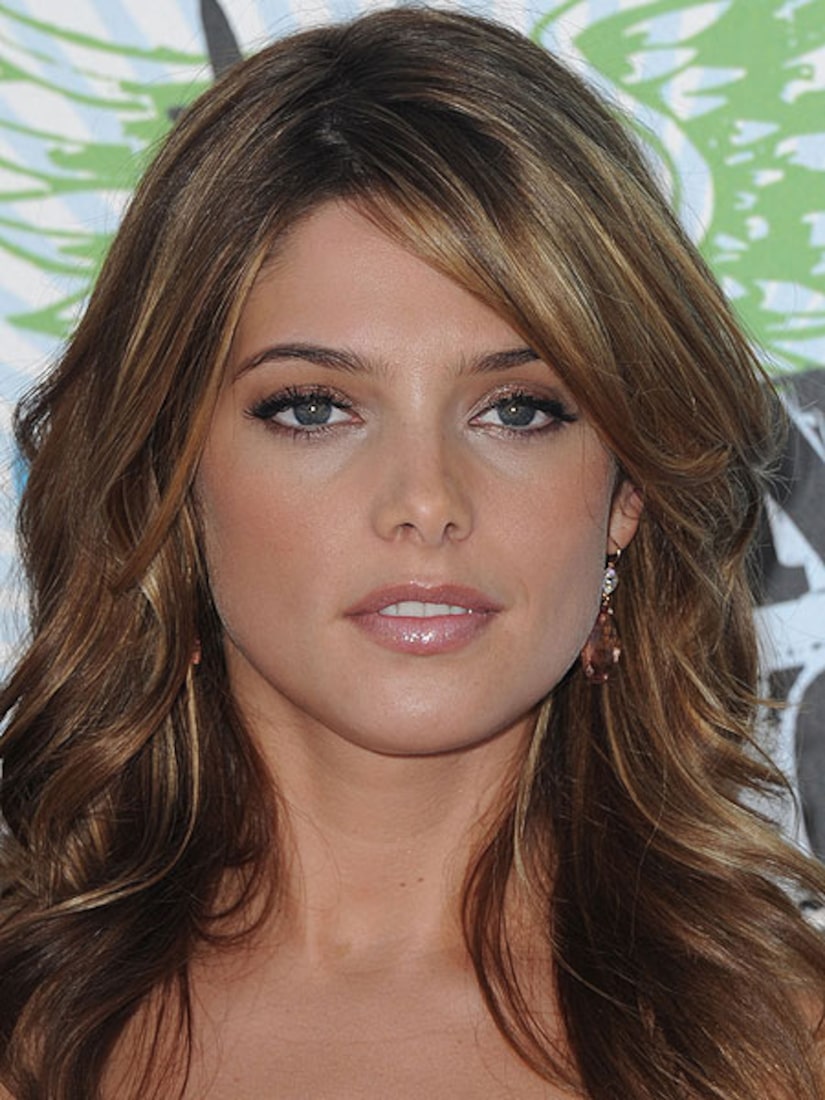 "This is what this night is all about," said a gothed-out Katy Perry. "Vampires."

Hosted by Perry and the boys of "Glee," the show was taped at L.A.'s Universal Amphitheater on Sunday and is scheduled to air Monday at 8 PM EDT on FOX.

Sandra Bullock was also on hand to pick up the award for Choice Movie Actress for her Oscar-winning role in "The Blind Side," inviting her good friend Betty White, who she joked hadn't been a teen "since 1919."

"I was worried about her fitting in but that's not the problem," Bullock said. "The problem is she was supposed to jump in on my line, so Betty get your ass out on this stage!" Then the two shimmied to Lil Jon's "Get Low."

Countdown the 50 greatest teen stars of all time!

The awards, which honor celebrities in television, film, music and sports, were selected by over 85 million votes cast online. Multiple winners included "Gossip Girl," "Pretty Little Liars" and "Wizards of Waverly Place" star Selena Gomez, who picked up trophies in both TV and music categories.