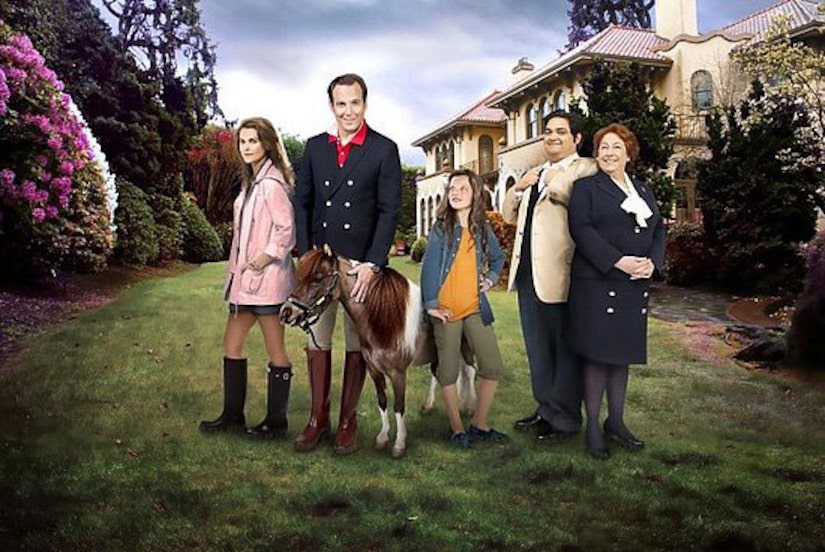 Synopsis: From the Emmy Award-winning creator and the star of the critically acclaimed FOX series "Arrested Development" comes "Running Wilde," a romantic comedy starring Will Arnett as Steve Wilde, a filthy-rich, immature playboy trying desperately to win (or buy) the heart of his childhood sweetheart, Emmy Kadubic (Russell), the uber-liberal humanitarian who got away. The best part is the narrator, Emmy's 12-year-old daughter, Puddle (Owen) who hasn't spoken in years.