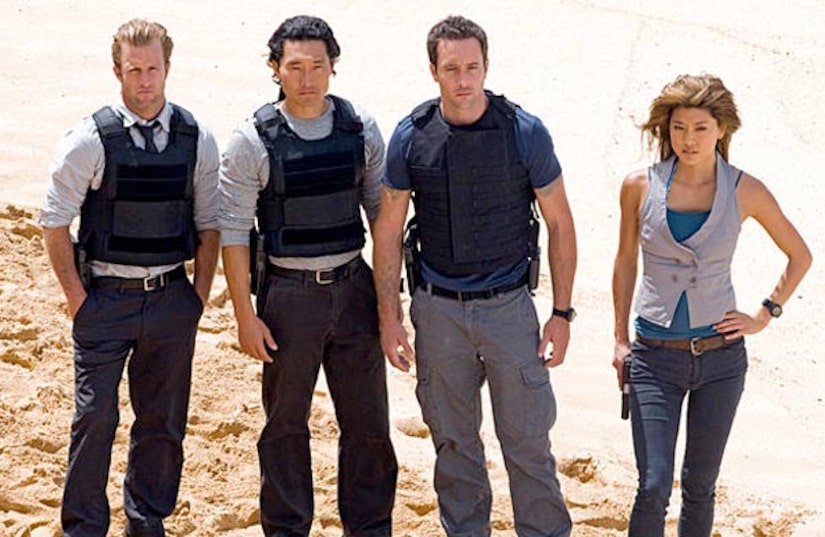 Synopsis: "Hawaii Five-O" is a contemporary take on the classic TV series about a new elite federalized task force whose mission is to wipe out the crime that washes up on the Hawaiian island's sun-drenched beaches. Detective Steve McGarrett (O'Laughlin), a decorated Naval officer-turned-cop, returns to Oahu to investigate his father's murder and stays after Hawaii's Governor persuades him to head up the new team: his rules, her backing, no red tape and full blanket authority to hunt down the biggest "game" in town. Joining McGarrett is Detective Danny "Danno" Williams (Caan), a newly relocated ex-New Jersey cop, whose committed to keeping the Islands safe for his 8-year-old daughter; and Chin Ho Kelly (Kim), an ex-Honolulu Police Detective, and former protege of McGarrett's father, wrongly accused of corruption and relegated to a federal security patrol.