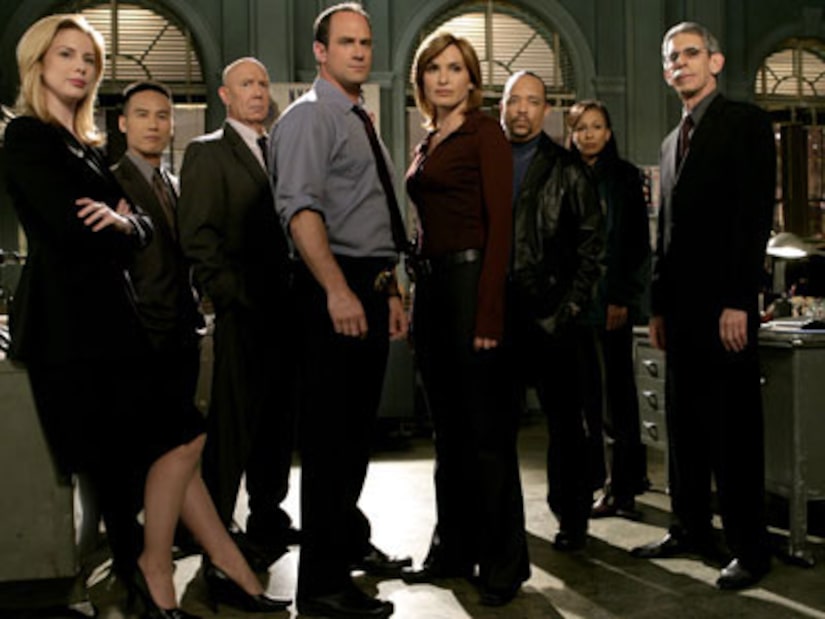 Synopsis: This hard-hitting and emotional series from NBC's "Law & Order" brand chronicles the life and crimes of the Special Victims Unit of the New York Police Department, the elite squad of detectives who investigate sexually based crimes. Created by Emmy Award-winning producer Dick Wolf, "Law & Order: Special Victims Unit" is now entering its 12th season. The program has received numerous citations from community-based organizations for the social issues it tackles, and the cast members are frequently recognized for the work they do off-screen to promote personal health and safety and other volunteer efforts and initiatives.