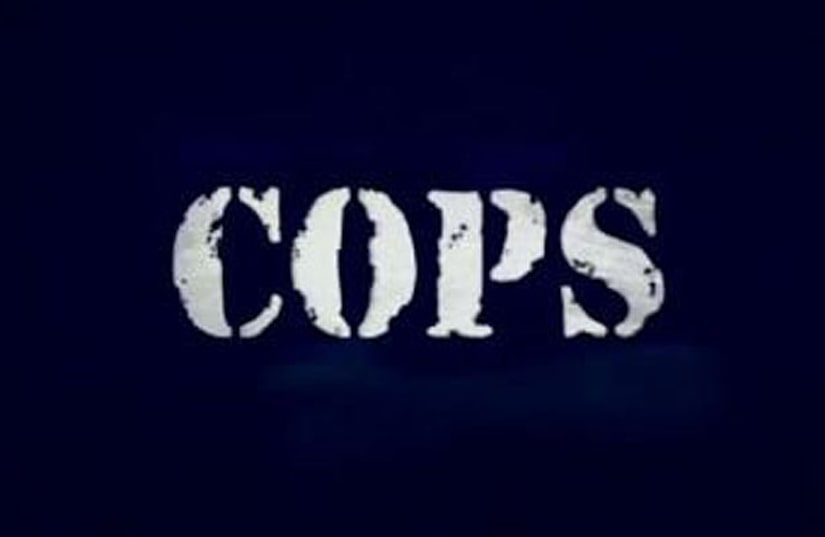 Synopsis: "Cops" is an American documentary television series that follows police officers, constables, and sheriff's deputies during patrols and other police activities. It is one of the longest-running television programs in the United States and the second longest-running show on FOX and, along with "America's Most Wanted," the first half of the longest unchanged nightly schedule currently on American broadcast television.