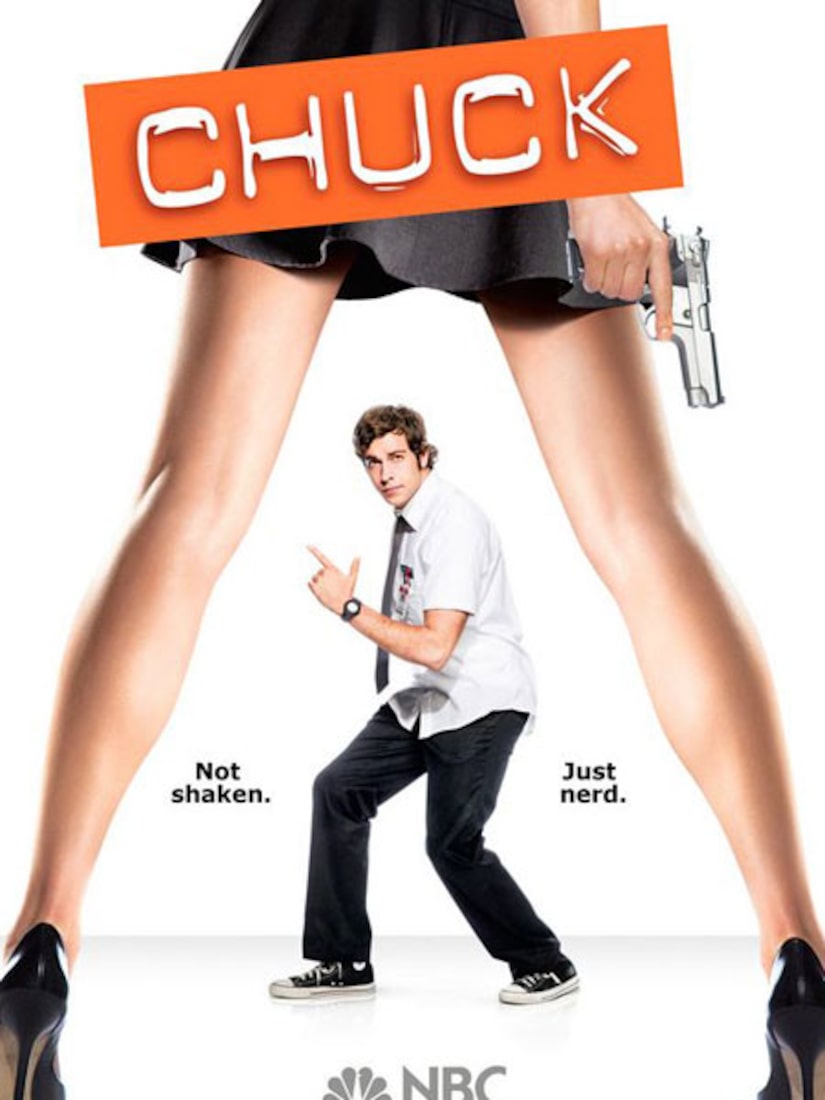 Synopsis: No More Mr. Nice Spy. Our favorite secret agent is back in the one-hour action-comedy series. Chuck Bartowski returns as a regular guy, working at a Buy More electronics store, who becomes the government's most vital secret agent.

Chuck is transformed into the Intersect 2.0 after another data download into his brain. This time around, he not only knows government secrets, but he also is well equipped with deadly fight skills. Chuck has the potential to become a real agent, but he has one problem -- his emotions. Now he faces the battle of keeping his emotions in check in order to protect himself and the people around him.