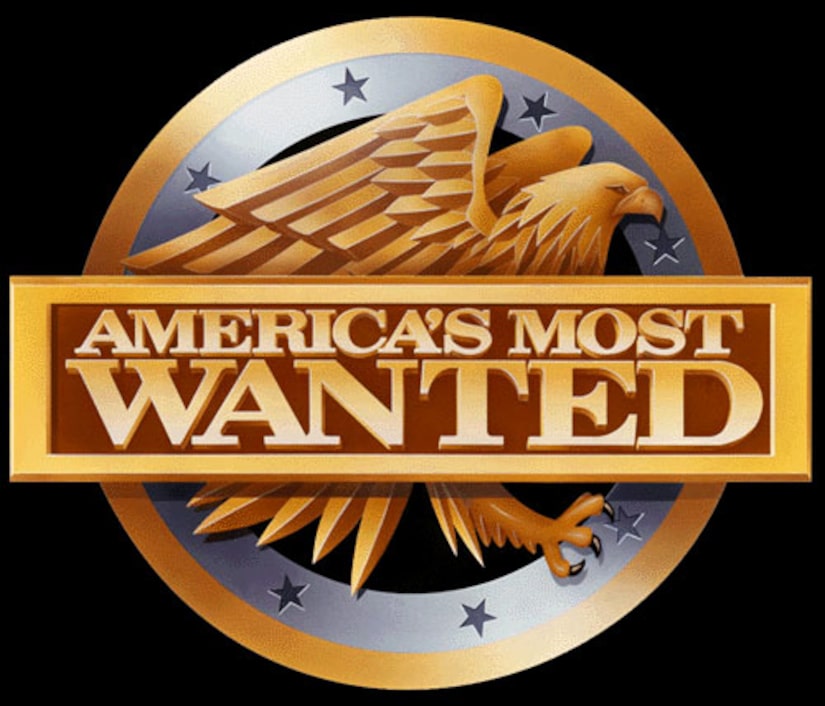 Synopsis: "America's Most Wanted" is not only the longest-running TV series in the history of the FOX network, but the eighth-longest running prime time network show ever and credited for bringing reality television to mainstream. The idea for the show came from other reality crime shows in the '60s and '80s. By the summer of 1987, FOX executive Stephen Chao and Executive Producer Michael Linder had the idea for "America's Most Wanted." It premiered on February 7, 1988 and within four days of the first broadcast convicted killer David James Roberts was captured. The show was canceled for a month and a half in the fall of 1996 but returned after protests from the public, law enforcement, government officials and low ratings for the shows replacing "America's Most Wanted." Beginning its 23rd season, "America's Most Wanted" has captured 1,125 fugitives.