Emmy-nominated actress Amy Poehler and her husband Will Arnett officially have a family of four! 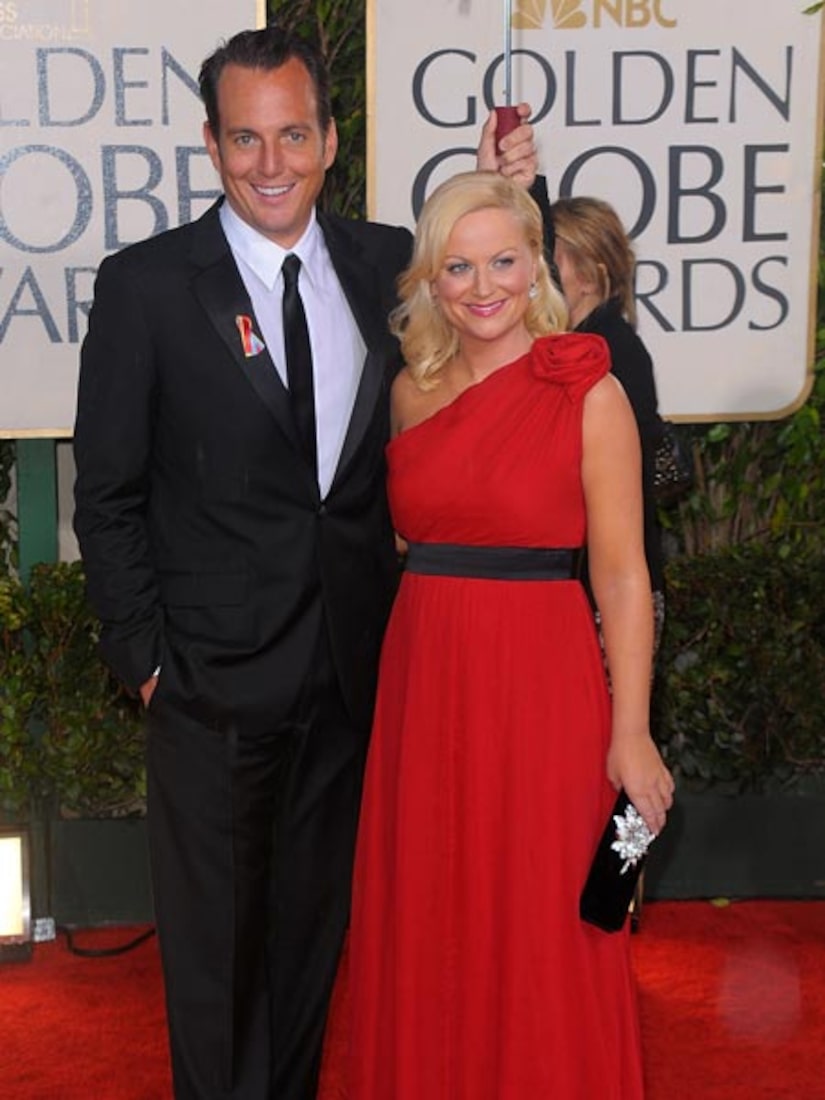 The "Parks and Recreation" star had a baby boy, Abel James Arnett, this morning. He weighed in at seven pounds, 13 ounces. According to ABC News their publicist Lewis Kay said the family is "healthy and resting comfortably."

The couple welcomed their first son, Archie, in 2008.