FOX announced Thursday that British TV personality Nigel Lythgoe is returning to the singing competition in the producing role he left two years ago. -- Full Story at AP 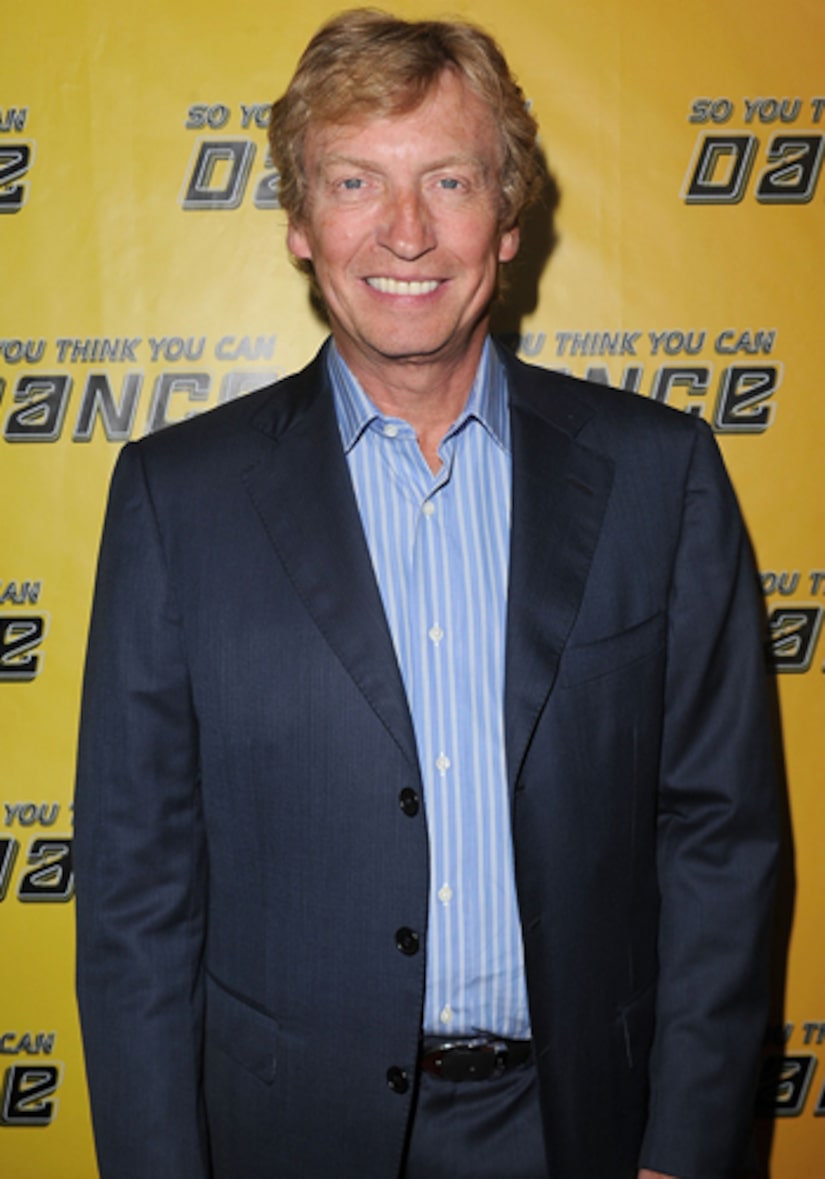