Actor David Arquette has teamed with producer Jeff Beacher to bring a Vaudeville-inspired theater experience to the Hollywood Roosevelt Hotel. 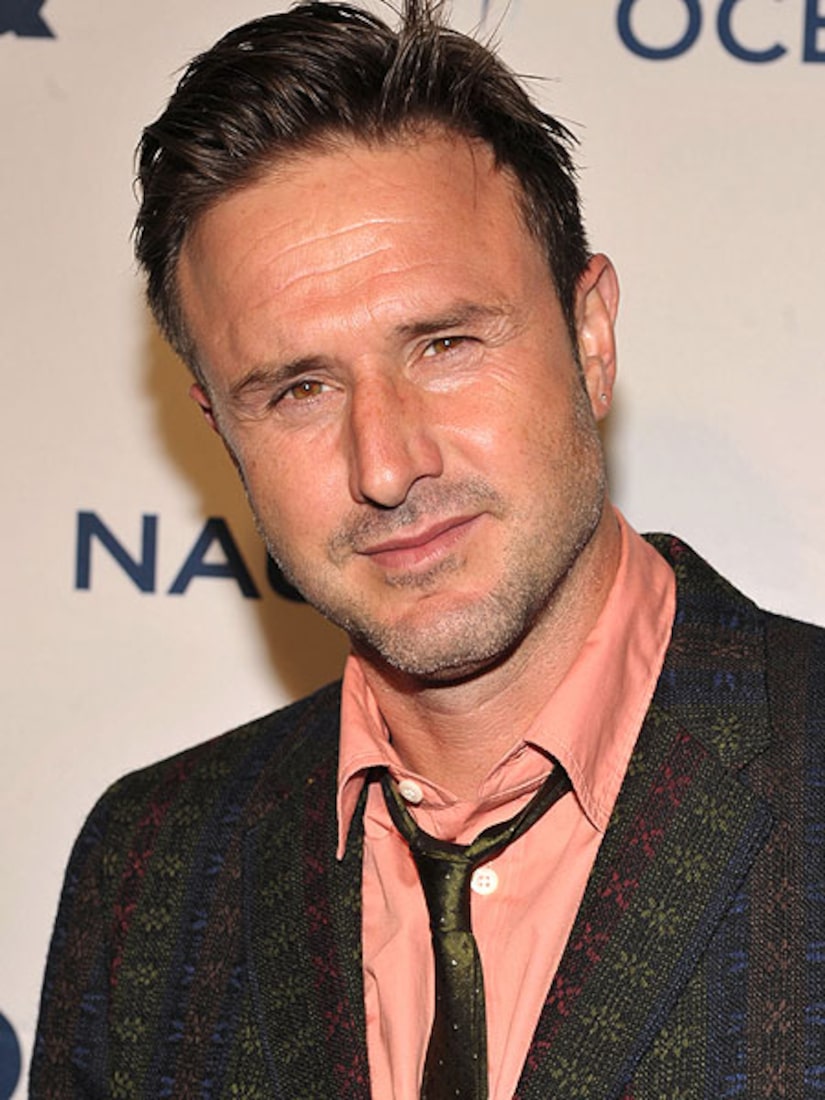 "David Arquette Presents: Beacher's Madhouse" is a five-year, projected $25-million run that will be the foundation of a new chapter in theater and nightlife. The show will include burlesque dancers, go-go girls, little people impersonators, live animals, acrobats, contortionists and fire-breathers, just for starters.

Jeff Beacher debuted the comedy variety hit Beacher's Madhouse in 2002 in New York, and then took it to Las Vegas in 2003, headlining at the Hard Rock Hotel and Casino for five years. Since 2008, Beacher has been on the road, most recently bringing his show on this summer's Warped and Mayhem tours.

"Beacher's Madhouse will be the hottest, sexiest, most entertaining show that feels like the greatest party anyone in Los Angeles has ever been to. I'm thrilled to be in partnership with David Arquette, and to be bringing the Madhouse to the legendary Hollywood Roosevelt Hotel!" trumpets Beacher.

Arquette has been a longtime fan of the show, and added, "Since before I can remember, putting on an extravaganza like Beacher's Madhouse has been a dream of mine. Now that I have met the creative and gifted Jeff Beacher, this dream is about to become a wild, mind-blowing reality at the Roosevelt Hotel in glamorous Hollywood, California."

Slated to open this fall, Beacher's Madhouse will be permanently located within the Hollywood Roosevelt Hotel, hosting shows Wednesday through Saturday.