Legendary comedian Carol Burnett is making her way back to TV, guest-starring on the hit FOX series "Glee!" 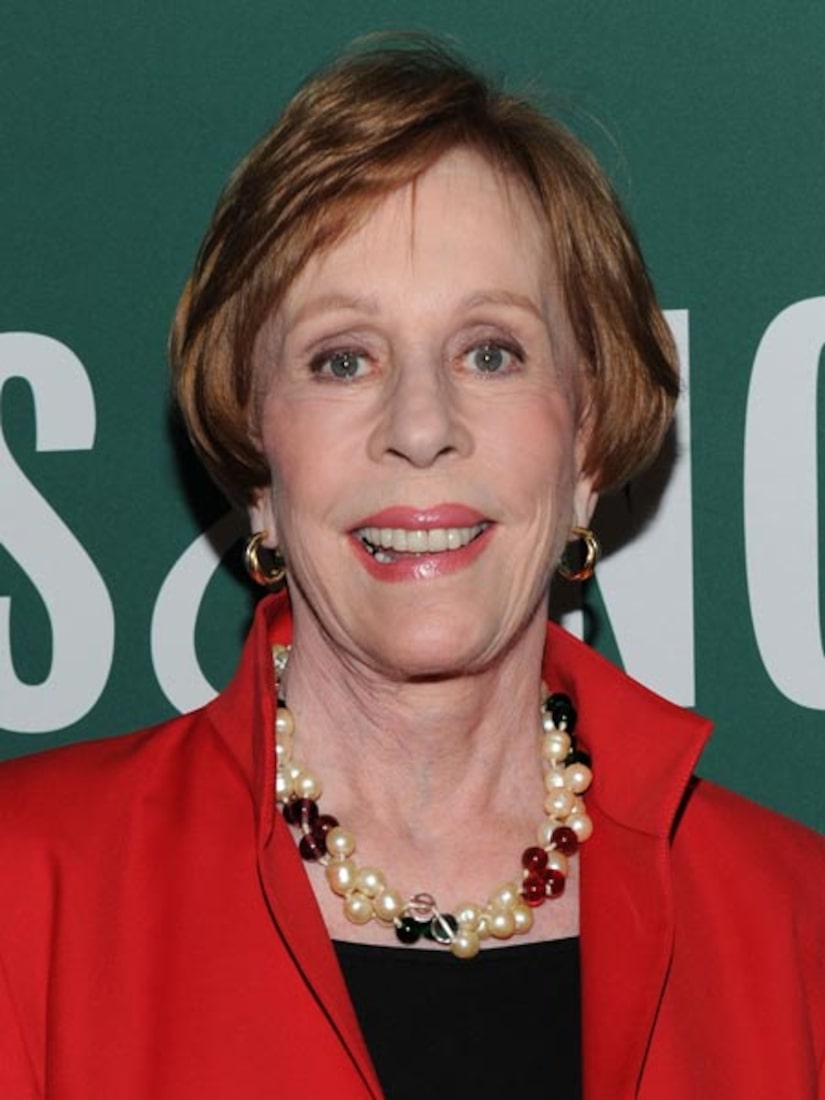 The veteran funnylady will play the Nazi-hunting mom of devious Cheerios coach Sue Sylvester, played by the equally hilarious Jane Lynch, so says EW.com. It'll be interesting to see how that mother-daughter scenario pans out.

Burnett previously expressed interest in working on the Emmy-nominated show. "I'd do whatever they wanted me to, but I'd like to have a few scenes with Jane Lynch. I love her," Burnett once told Zap2it.com.

Before the "Glee" stars were famous, they did what?

Burnett's "Glee" episode is expected to air on Fox in October or November.