Musician Wyclef Jean is looking to enter into the world of politics... in his native country of Haiti. 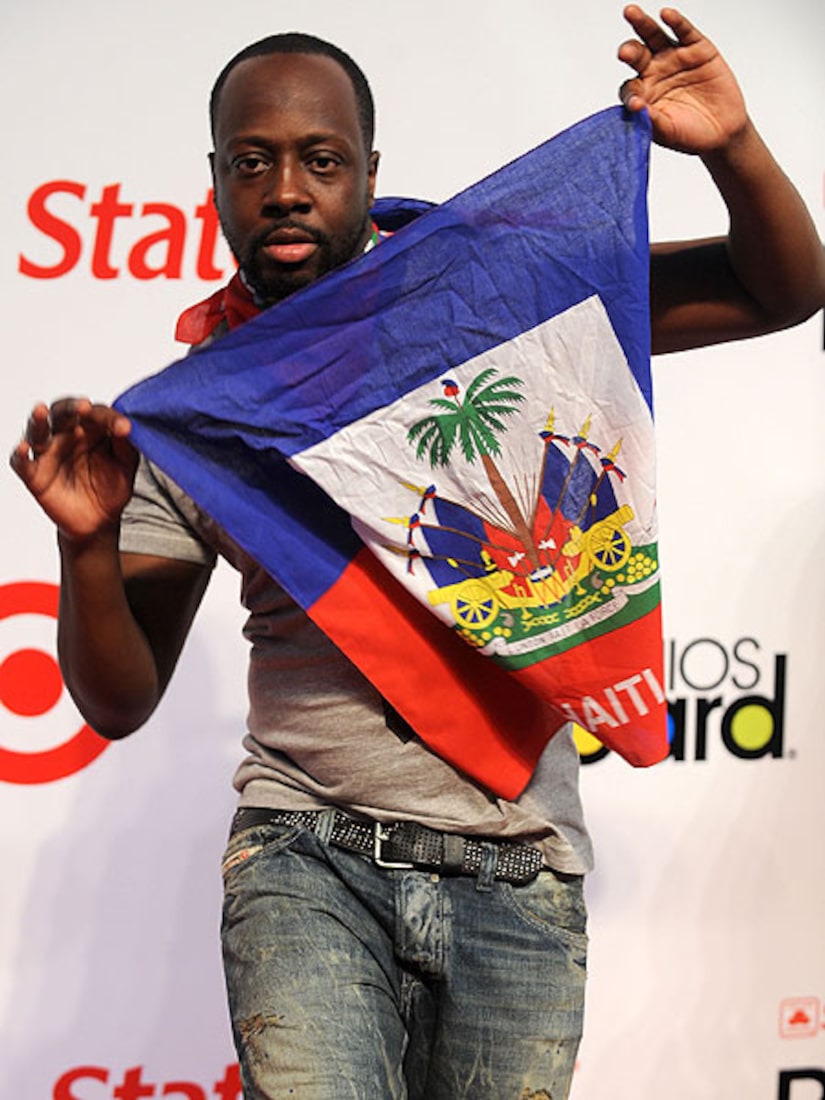 According to a CNN, Jean is set to announce on "Larry King Live" Thursday that he is running for president of the small Caribbean country. He told CNN late last month that he has filled out the necessary paperwork to make a run at the country's highest office.

Jean, who shot to fame in the mid-1990s as a member of the hip-hop group The Fugees, has had strong ties to Haiti through his Yele Foundation. He was one of the first celebrities to offer aid after the devastating earthquake ravaged the country in January.