In the September issue of Vanity Fair, Lady Gaga talks candidly about her trust issues and her past struggle with drugs. 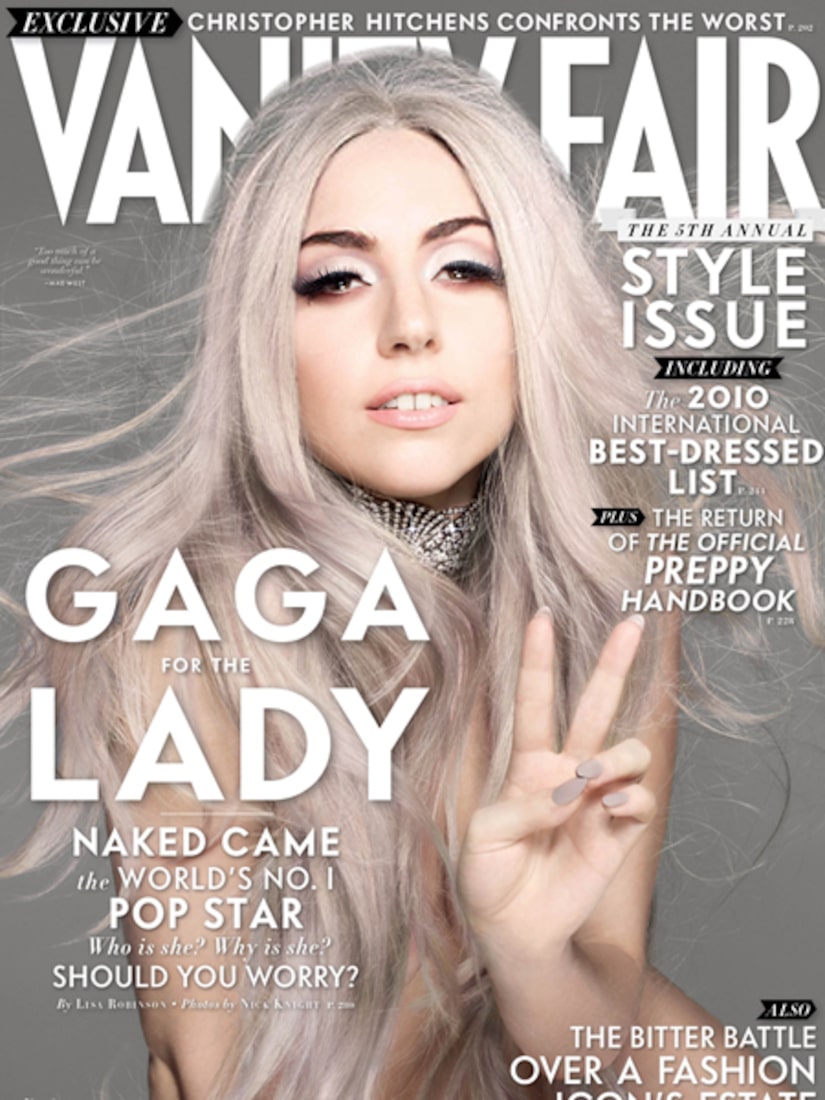 The controversial singer said that she has a difficult time trusting anyone and doesn't know if she ever will. "I'm perpetually lonely. I'm lonely when I'm in relationships. It's my condition as an artist." she said. "I'm drawn to bad romances. And my song [Bad Romance] is about whether I go after those [sort of relationships] or if they find me. I'm quite celibate now; I don't really get time to meet anyone."

Recalling one of the lowest points in her life, Gaga reveals that she was "completely mental and had just been through so much." Without going into full detail, she says that the incident was "a low point and it led to disaster."

While most seek rehab, the Grammy winner reached out to her family. "I went home... All I will say is I hit rock bottom, and it was enough to send a person over the edge. My mother knew the truth about that day, and she screamed so loud on the other end of the phone, I'll never forget it. And she said, 'I'm coming to get you.'"

They then went to her grandmother's house in West Virginia. "I cried. I told her I thought my life was over and I have no hope and I've worked so hard, and I knew I was good. What would I do now? And she said, 'I'm gonna let you cry for a few more hours. And then after those few hours are up, you're gonna stop crying, you're gonna pick yourself up, you're gonna go back to New York, and you're gonna kick some ass.'"

Read the entire Vanity Fair interview -- on newsstands in L.A. and New York on August 4.