Could former "Tonight" show host Conan O'Brien make a triumphant return to NBC as a presenter at the Emmys? 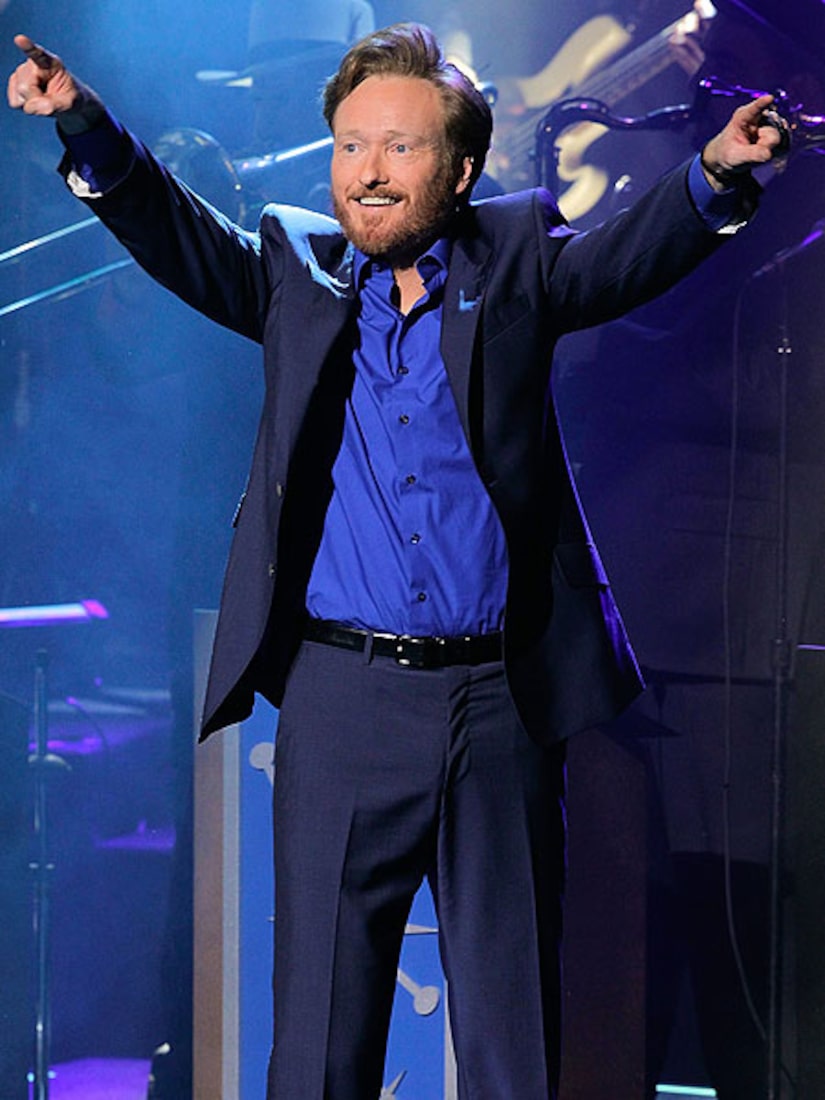 O'Brien was approached to be a presenter at the 62nd Annual Primetime Emmy Awards, airing Aug. 29 on NBC, but "Extra" sources confirm the Emmy nominee turned down the offer -- for now.

According to the funnyman's longtime executive producer, Jeff Ross, O'Brien just started work on his new late night show that premieres in November on TBS -- and is too busy to be a presenter. Right, Coco a no-go.