Barack Obama made history again today by being the first sitting United States president to appear on a daytime talk show, and the first to talk about Snooki. 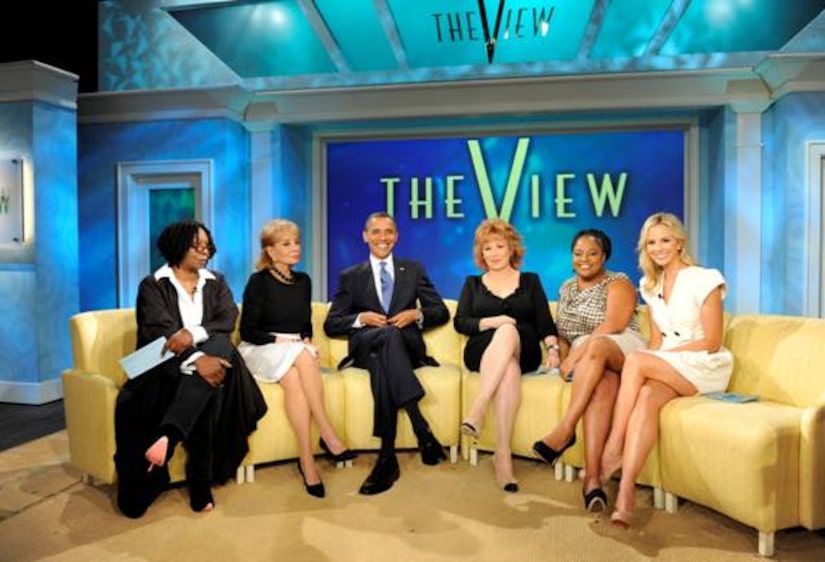 Paying a visit to the ladies of "The View," President Obama was questioned about America's most important topics; the economy, foreign policy, Afghanistan and... Snooki?!

When asked if he thought "Jersey Shore's" Snooki should run for Mayor of Wasilla, the President said, "I gotta admit, I don't know who Snooki is."

Barbara Walters, making her first appearance since her May 14th heart valve replacement surgery, began by asking, "You've gone through a bit of a beating over the last month... do you really think that being on a show with five women who never shut up is gonna be calming?"

Laughing off the question, Obama replied, "Look, I was trying to find a show that Michelle actually watched."

Check out President Barack Obama's interview on "The View." Oh, and watch Snooki on the season premiere of "Jersey Shore," tonight on MTV.