Hollywood's favorite onscreen boxer, Sylvester Stallone, is incredibly committed to his films, and it almost killed him! 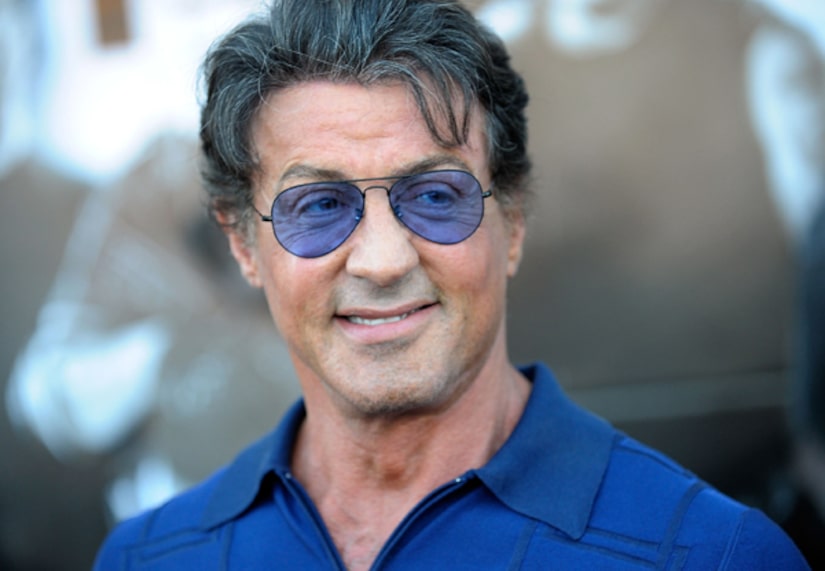 "Extra's" Jerry Penacoli caught up with Sly, who dished about his new film, "The Expendables" -- and about the fall that broke his neck.

The actor, who performed 95% of his own stunts, joked about his injury, saying, "I have a new neck now... I have this cadaver bone and screws. Lightning bolts, kind of like line 'Sly-enstein.'"

"Expendables" features almost every Hollywood actor who has ever held a gun onscreen, including Bruce Willis and Arnold Schwarzenegger. With Arnold serving as California's Governor, Jerry asked how he was able to participate in the film.

"The way he was allowed was long as it did not impact any of the public's time and expense. I figured at 4 o'clock in the morning there's not a lot happening," the "Rocky" star said.

With "The Governator" about to leave political office, Stallone said it's possible that the trio may team up again. "They're totally with the program and now I'm just trying to come up with something I think is enough to surprise people."