Mad Mel can't put down the phone. In more no-longer-shocking tapes released by RadarOnline.com, Mel Gibson appears to have made up to 30 calls to ex Oksana Grigorieva beginning at 8 PM -- and not ending until 6 AM! 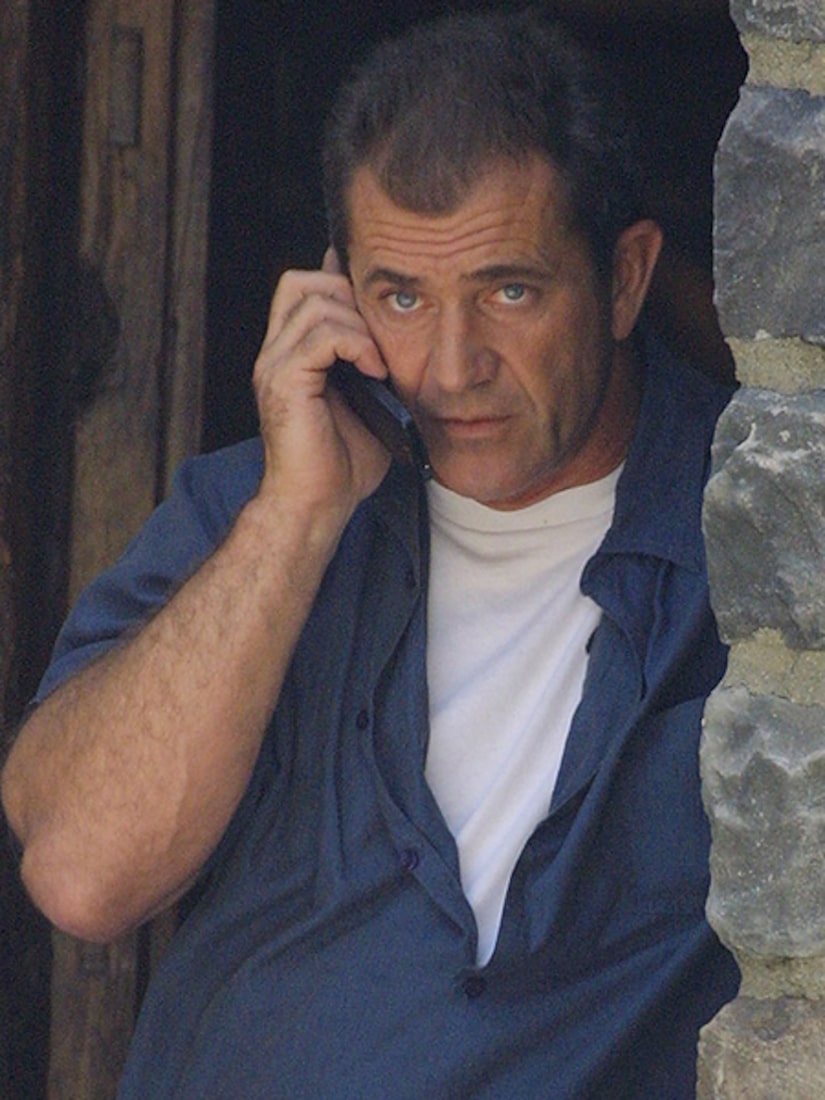 The messages were left on Oksana's answering machine, with a record-setting 23 F-bombs dropped in two minutes.

Gibson apparently continued calling, over and over, leaving short messages including this one: "Just making sure you're awake, if you were trying to sleep, because I'm awake and you deserve to be."

Check out 7 things you should know about Oksana

On Tuesday, the website released disturbing photos of a battered Grigorieva. RadarOnline's David Perel told "Extra" the photos are now in the hands of law enforcement and that he doesn't believe that her wounds were self-inflicted.

"Anything's possible, but in truth no, no," Perel said. "The amount of force necessary to crack those veneers is tremendous. She'd practically have to throw herself down a flight of stairs and... punching herself in the head... highly unlikely."