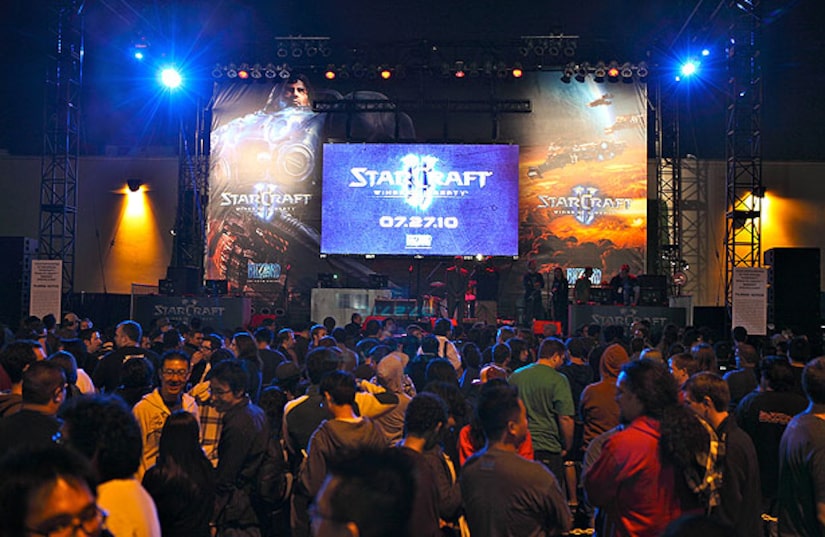 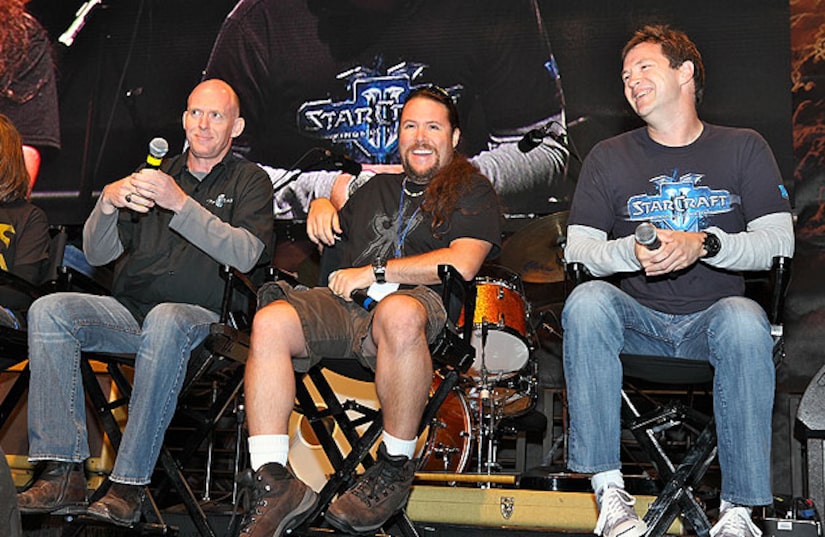 "We've worked hard to deliver an epic continuation of the StarCraft story line as well as the ultimate competitive real-time strategy game with StarCraft II: Wings of Liberty," said Mike Morhaime, CEO and Co-Founder of Blizzard Entertainment. "Combined with the next-generation online environment of the new Battle.net, we believe players will agree that StarCraft II offers an experience unlike anything we've ever created, and we're excited to finally be able to share it with them." 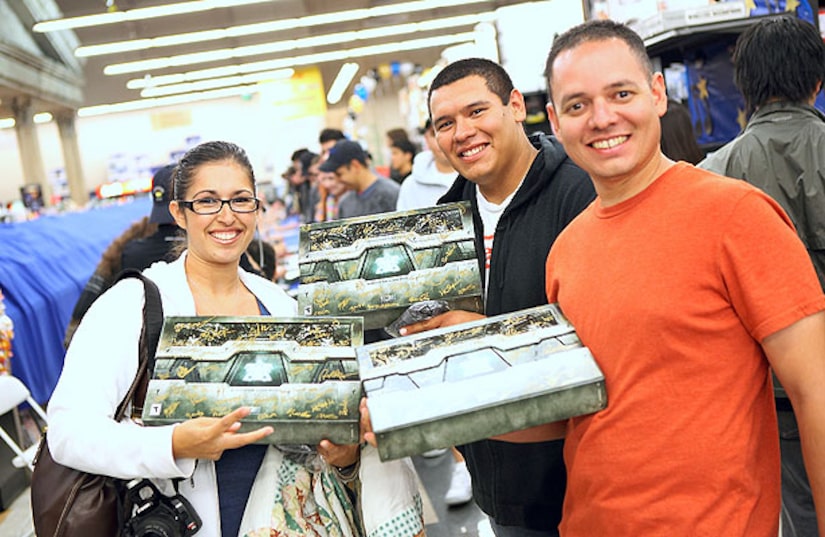 StarCraft II: Wings of Liberty is available in retail stores or at StarCraft2.com.