The cost of Chelsea Clinton's knot-tying with Wall Street whiz Marc Mezvinsky this weekend in upstate New York is heading into the millions -- $3 to $5 million. 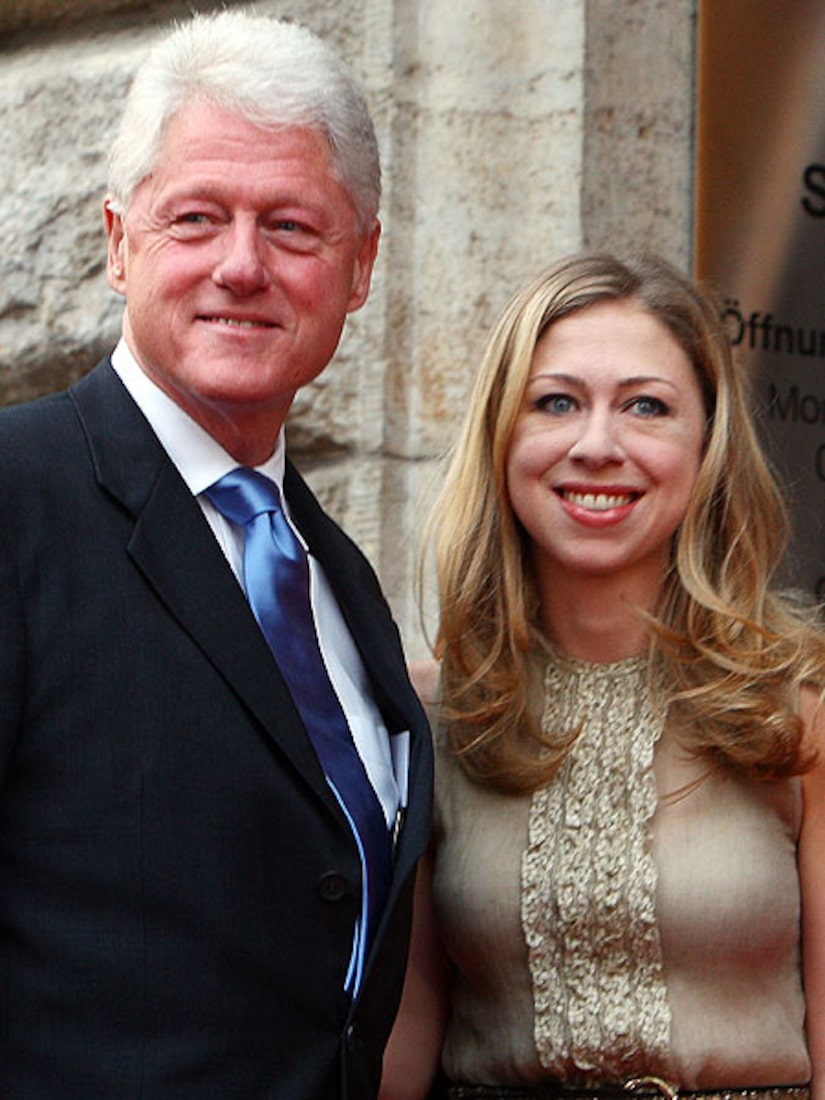 At $3 million, the Clinton-Mezvinsky vows will cost $1 million more than the union of Tom Cruise and Katie Holmes. The Clintons can afford it. It's estimated the political pair earned $109 million last year.

Save that piece of wedding cake, though -- could be worth hundreds on eBay!