In tonight's "Bachelorette: Men Tell All" on ABC, the men will throw each other under the bus and Ali is in the hot seat! 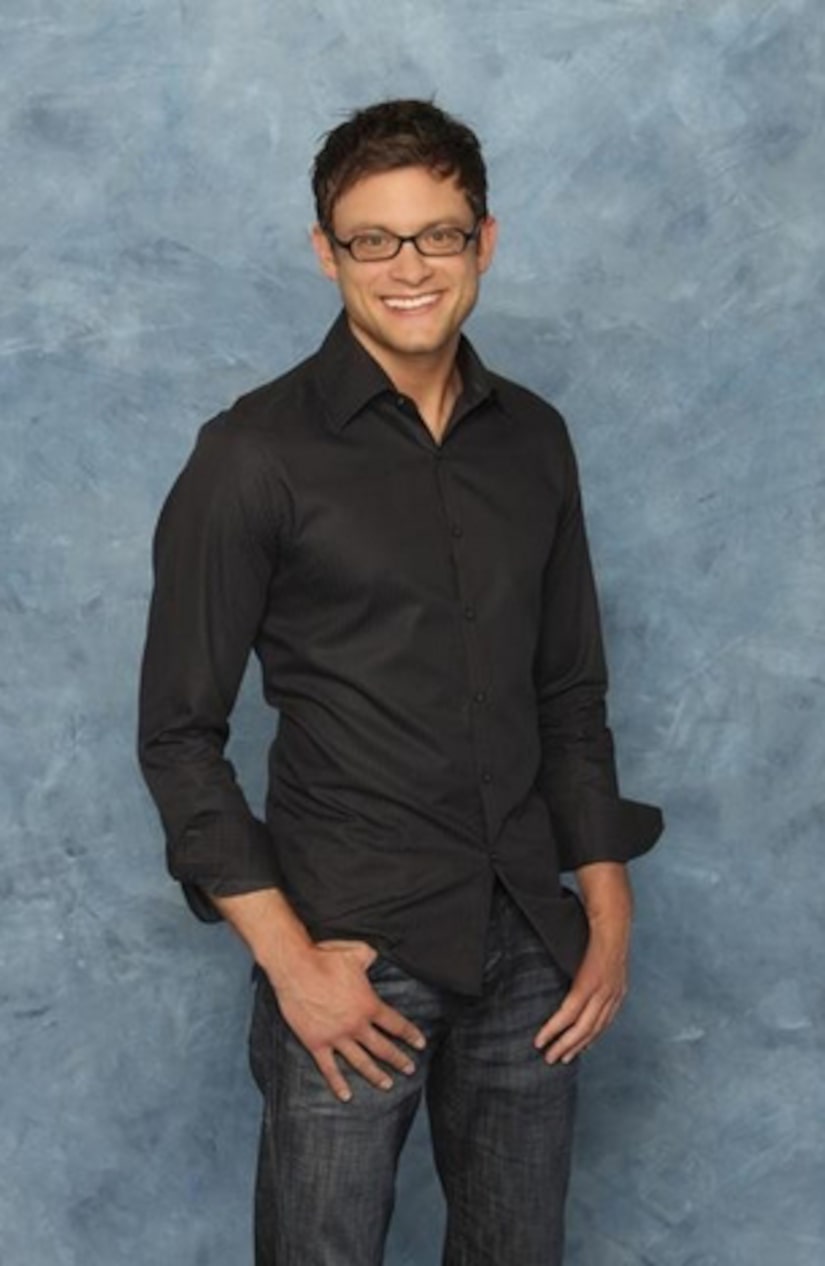 "Extra's" Terri Seymour chatted with Kirk at the taping, and he dished the jaw-dropping dirt on Frank.

Kirk, who made it to the final four, knew that Frank still had feelings for his ex-girlfriend. So why didn't he tell Ali? "I'm not a tattle. I figured if he had told me in confidence, it's not my place to vocalize that to Ali," he told Terri.

Fellow "Bachelorette" participant Casey thinks that Frank was Ali's choice from the beginning. "I think Ali was in love with Frank. I absolutely think that would have been Ali's pick," he said of the two-timer.

Tune in to tonight's "Bachelorette: Men Tell All" -- and find out if Ali picks Roberto or Chris in the August 2nd season finale.