During a recent web chat with fans, four-time Grammy award winner Taylor Swift announced the release of her highly anticipated third album, "Speak Now." All 14 tracks, pretty much themed with boys and love, were written solely by Taylor and are filled with the insight of her 20 years of life experience. 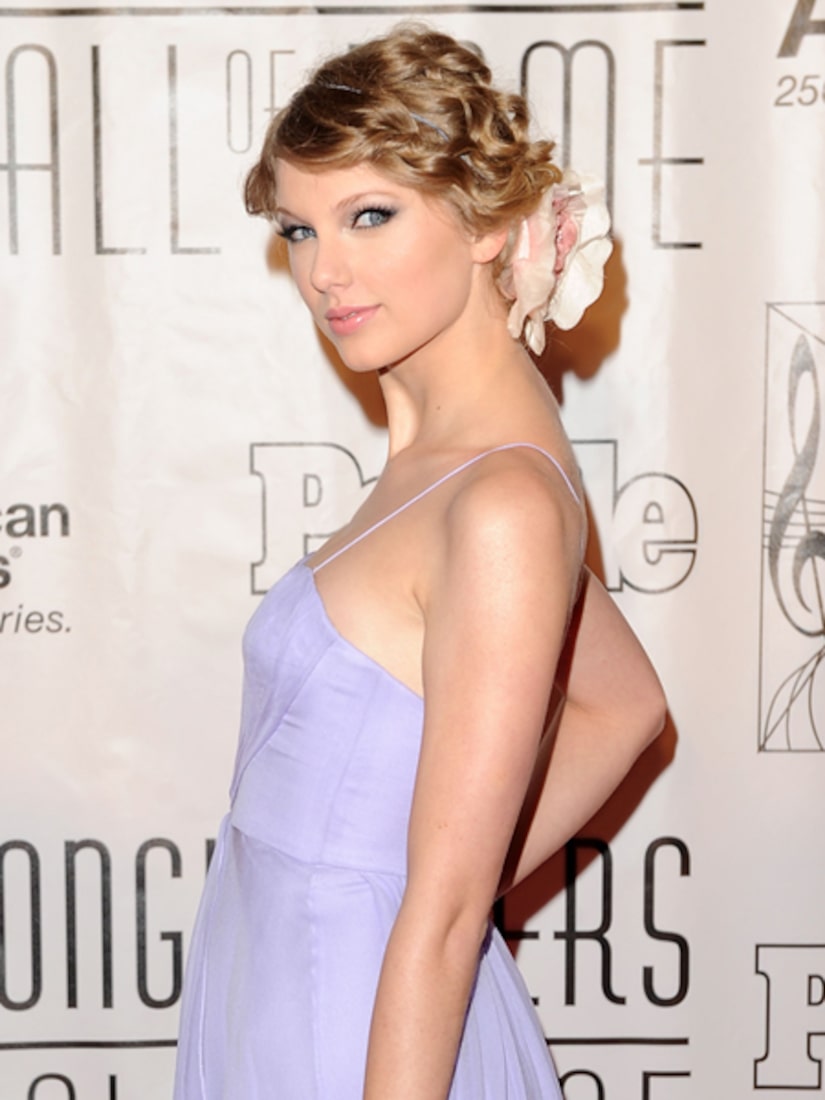 "These songs are made up of words I didn't say when the moment was right in front of me. These songs are open letters. Each is written with a specific person in mind, telling them what I meant to tell them in person," Taylor says of what is apparently a very personal album.

Check out the 50 greatest teen stars of all time!

Swift has been writing in the two-year span since the release of her sophomore album, "Fearless," which went double platinum in just four weeks. "You gotta give yourself time to live a lot of things so you can write about a lot of things," said the blonde country sweetheart.

How long do you think it will take for Taylor's new CD to reach double platinum? Tell us in the comments below!
//www.speaknow13.com>