The 14 jilted bachelors of "The Bachelorette" are back together for the "Bachelorette: Men Tell All," with Ali in the hot seat, and "Extra's" Terri Seymour was there to catch all the drama. 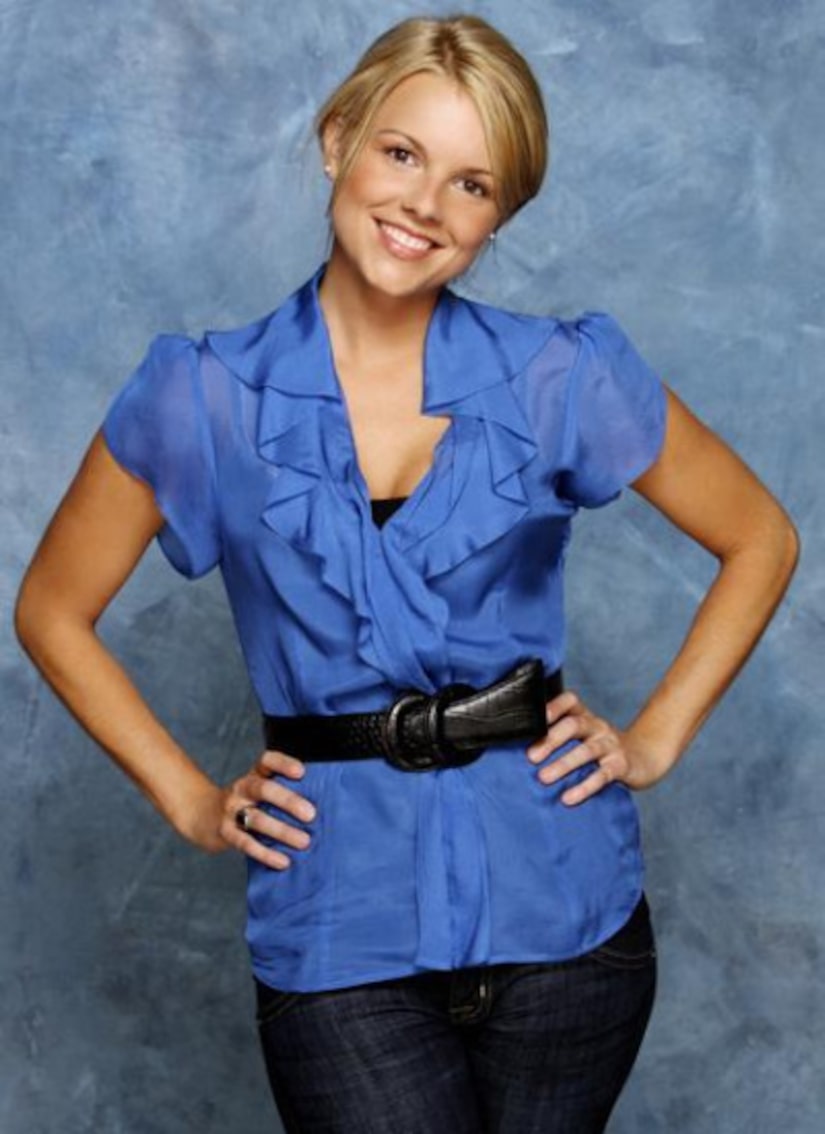 In last week's episode, Ali had narrowed her selection to three men, but in a shocking twist, Frank packed up his stuff in Tahiti and told Ali he was still in love with his ex girlfriend.

A distraught Kirk, who made it to the final four, told Terri that he wasn't too pleased with Frank. "The f***er took my spot in Tahiti," he said.

Even if Frank had earlier confessed his situation to Ali, she told "Extra" it wouldn't have made a difference, saying, "If I had found out about Frank earlier I probably would have only taken two guys to Tahiti."

Shying away from answering whether or not she's in love, Ali says she's "very happy" and that her final two men, Chris and Roberto are "great guys."

Check out photos of all the "Bachelor" men

Scandal number two to shake up the "Bachelorette" house was Justin, who had a girlfriend back in his hometown of Toronto.

Both Justin and Frank were no-shows at the ABC special, but a surprise guest showed up with more stories about Justin's secret love life.

Tune in to this Monday's "Bachelorette: Men Tell All" -- and find out if Ali picks Roberto or Chris in the August 2nd season finale.