CBS announced that heart-melter Justin Bieber has signed on to play a troubled kid in an upcoming episode of the hugely popular crime drama "CSI." -- Full Story at PopEater 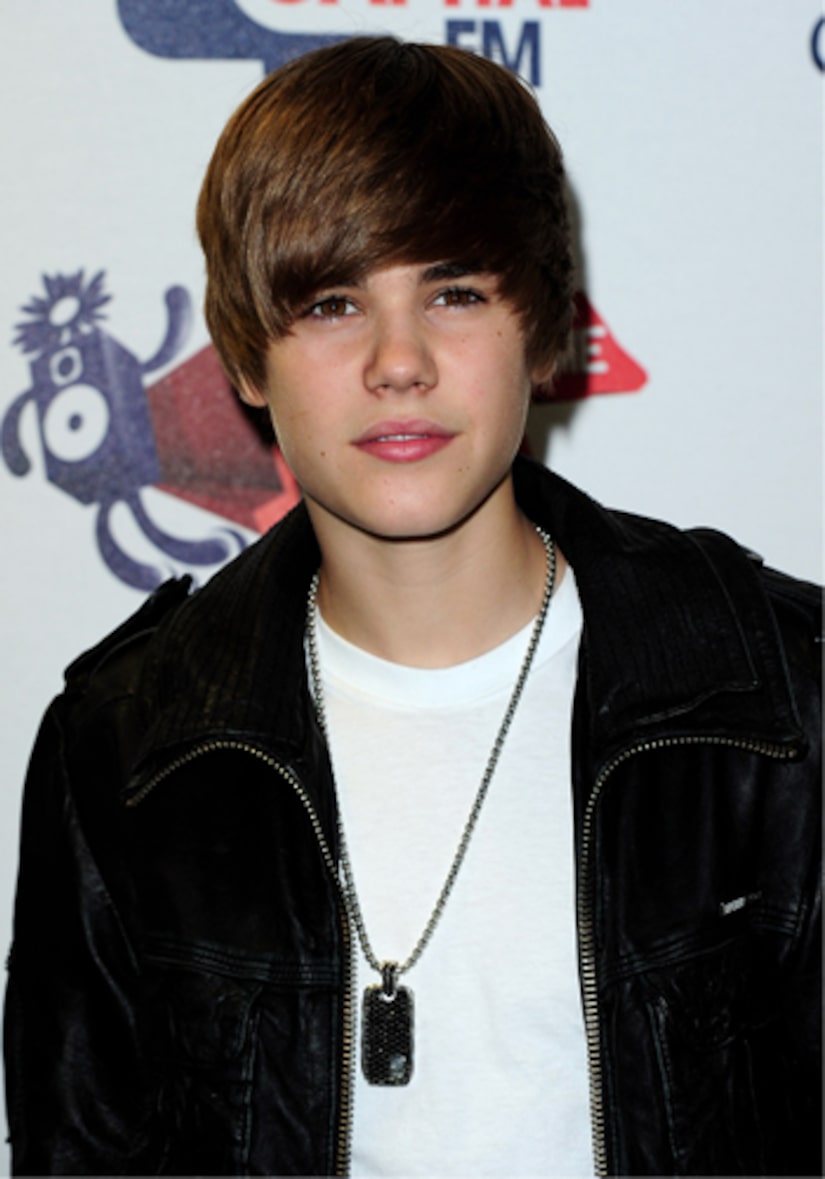 Get more "Extra" Scoop on the latest headlines for July 23!