In day two of her incarceration, Lindsay Lohan is hangin' with the criminals, just like the rest of them. 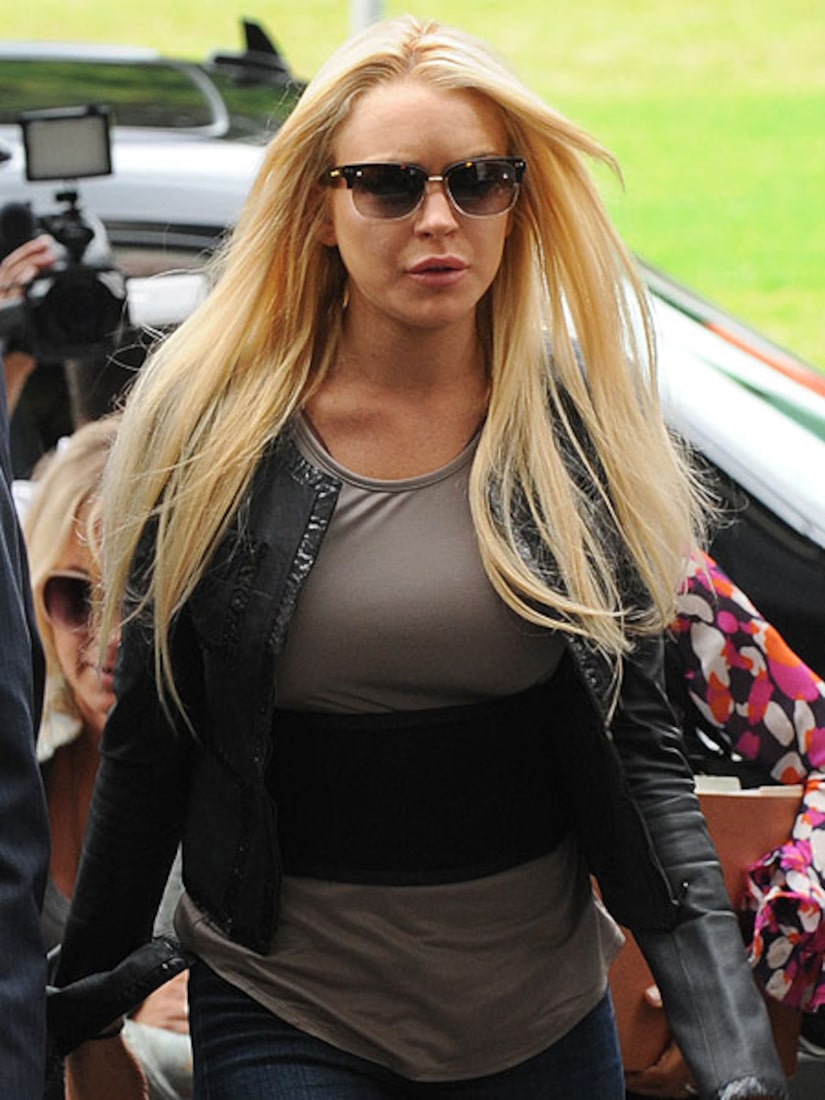 Sources inside the Lynwood Correctional Facility told TMZ the actress is being treated the same as the other inmates, and in fact has made "friends" with some of them, including convicted killers.

Lohan's mother and sister visited her Wednesday afternoon but were not allowed physical contact, speaking to Lindsay behind a glass wall.

"She's not a mess at all. She's keeping to herself, better than yesterday and handling it pretty good," an insider told TMZ.