Lindsay's "ex-father," Michael Lohan, will soon have a court date of his own. 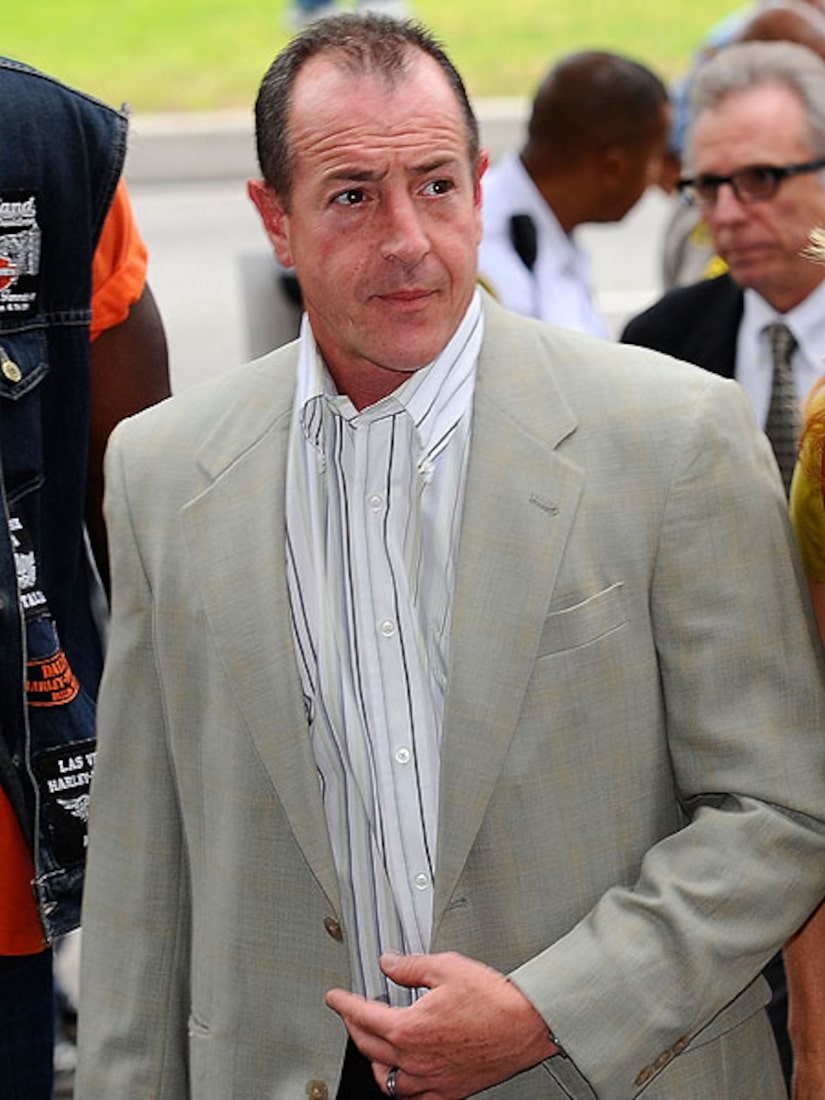 In Major's complaint, she said, "My fiance Michael Lohan came home while I was sleeping in a sofa chair. He woke me up, yelling, 'Why didn't you pick up your cell phone, you stupid c**t,'" adding, "He walked over to me, took his shoe off and kicked me in my face while I was still on the ground. He stood over me and said, 'I'm going to go back to jail cause of you, cause I will kill you.'"

"Extra" has obtained a statement from Lohan's rep: "Michael Lohan 100% denies each and every one of Kate Major's allegations. He has never threatened to harm her, never assaulted her, and never physically abused her in any way. Kate was heavily intoxicated during the verbal argument between Michael and Kate on Monday early afternoon. Michael Lohan has been clean and sober for six years."

Lohan is fully cooperating with the police investigation. No charges have been filed. He expects to be fully vindicated.

Michael Lohan is scheduled to be arraigned August 18.