Actress Zsa Zsa Gabor, 93, has again proved how tough she is after successfully making it through hip replacement surgery. 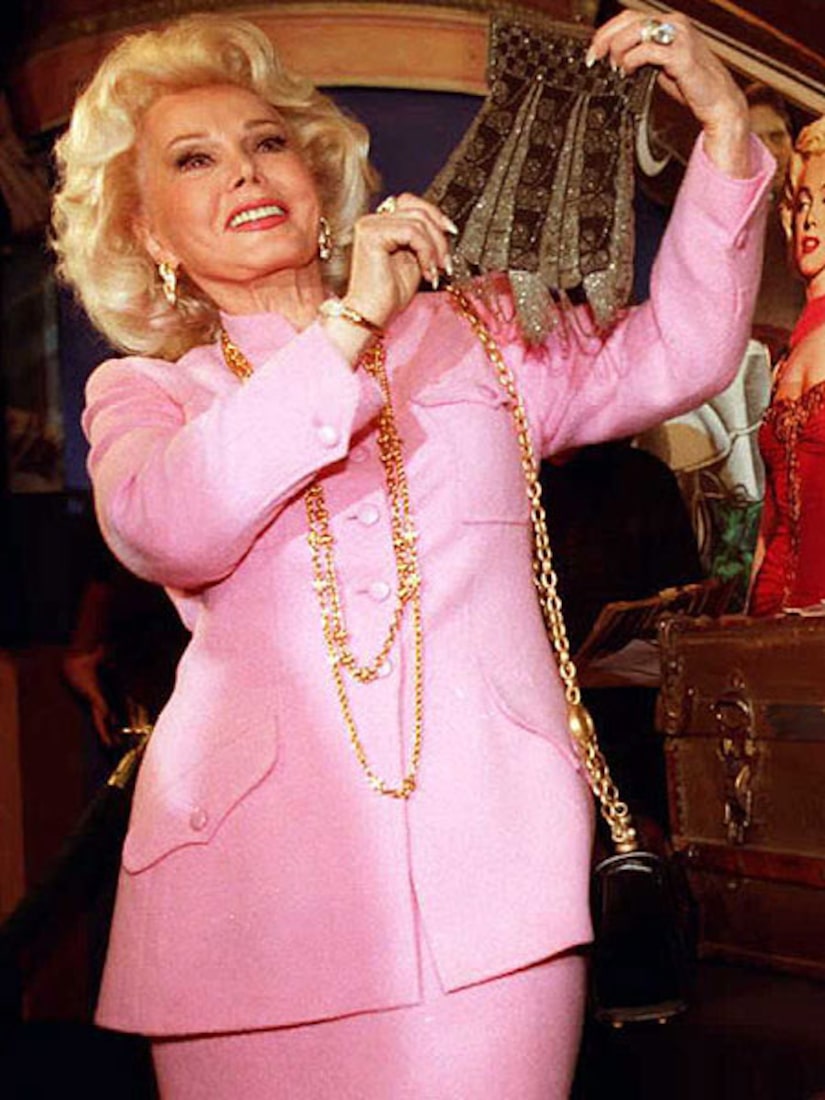 Gabor was admitted to Ronald Reagan UCLA Medical Center on Saturday after she fell out of bed and broke her hip.

Zsa Zsa's husband, Prince von Anhalt, told the L.A. Times that Zsa Zsa's surgery was successful. Her daughter Francesca Hilton told Chexydecimal that her mother was "much better," but still in the recovery room early this morning.

The actress was partially paralyzed in a 2002 car accident, and has been in a wheelchair since then. She also had a stroke in 2005.

Gabor has been married nine times and is a step great-grandmother to Paris Hilton through her marriage to Conrad Hilton from 1942-46.