Just as news broke that Tiger Woods' alleged mistress Rachel Uchitel will be joining "Celebrity Rehab," Donald Trump has come out to say she is no longer welcome on "Celebrity Apprentice." 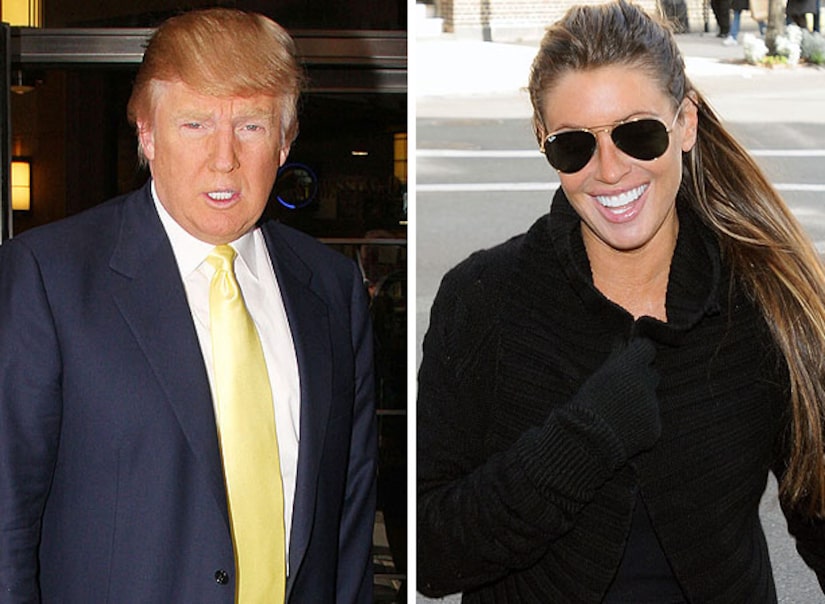 Trump originally offered Uchitel a spot, but he is now no longer interested. "It's a terrible decision [to go on 'Celebrity Rehab.'] We have zero interest in her now," he told TMZ.

"Celebrity Apprentice is a huge show and 'Celebrity Rehab' is not. I have ten people who want to be on the show for every slot that's available. I'm moving on."