Are you looking for some laughs this summer? You're in luck! "America's Got Talent" host Nick Cannon is hitting the road to share his comedy with fans across North America! 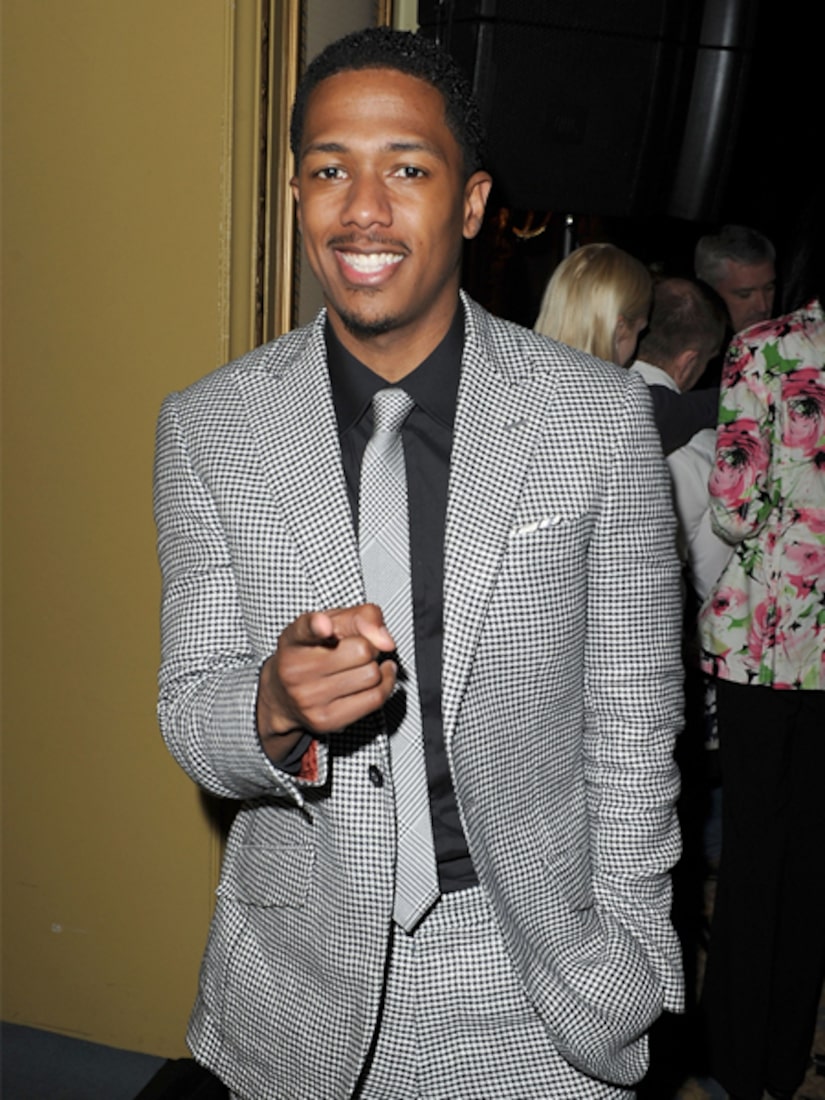 Cannon, husband of pop diva Mariah Carey, is kicking off his comedy tour at the biggest comedy festival in the world, "Just for Laughs" in Montreal, performing alongside Steve Martin, Tom Arnold, Jeff Ross and Patrice O'Neal.

"I'm excited to get back to my roots and my youth, taking the stage at comedy clubs across this great country," Nick tells Us Magazine.

Nick will also make stops at the Playboy Comedy Club in Las Vegas, the Fort Lauderdale Improv and at the Arlington Improv in Texas. The tour continues through November.