"Extra's" Terri Seymour caught up with Jenny McCarthy at the Pepsi Refresh Project in Anaheim, where Jenny dished about being single -- and rumors that she's developing a new daytime talk show.

"I'm having a good time, I'm enjoying being single," she said of her breakup with longtime beau Jim Carrey, adding that she's ready to date again. "I mean, look at me. Do you think I'm wearing these false eyelashes for the Community Center? I'm 37 and lookin' for love."

The funnywoman has been having some fun with the media -- she recently tweeted pictures of herself with other men, "friends" she added. "I even tweeted my next mystery man. It's me making out with Darth Vadar."

One thing McCarthy is sure of with her future love life: no more famous people. But she does say she and Carrey are still good friends. "Oh yeah, absolutely. I have nothing but wonderful things to say, a wonderful man, great experience."

The actress is finally answering those pesky rumors that she might be replacing Oprah. "Can anyone really replace Oprah?" she coyly asked "Extra's" Terri Seymour.

McCarthy does confirm that she's developing a new daytime talk show with Oprah Winfrey's Harpo Productions, but can't give the full deets. "I have a deal with Harpo, that's all I can say. It definitely has my own spin on things -- and hopefully you'll just use that part." 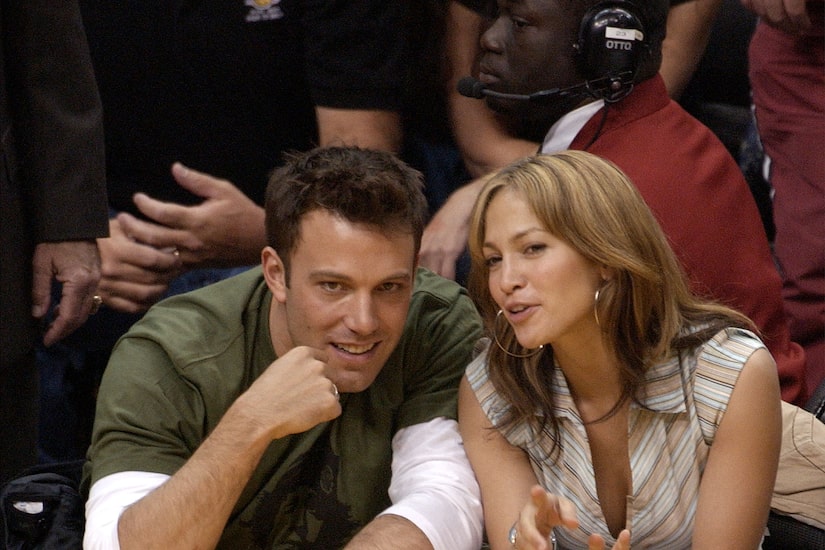