In the continuing drama of Mel Gibson's caught-on-tape tirades, RadarOnline posted yet more of Mel's viciousness -- this time Gibson bellows about burning down the house... but not before demanding sex. 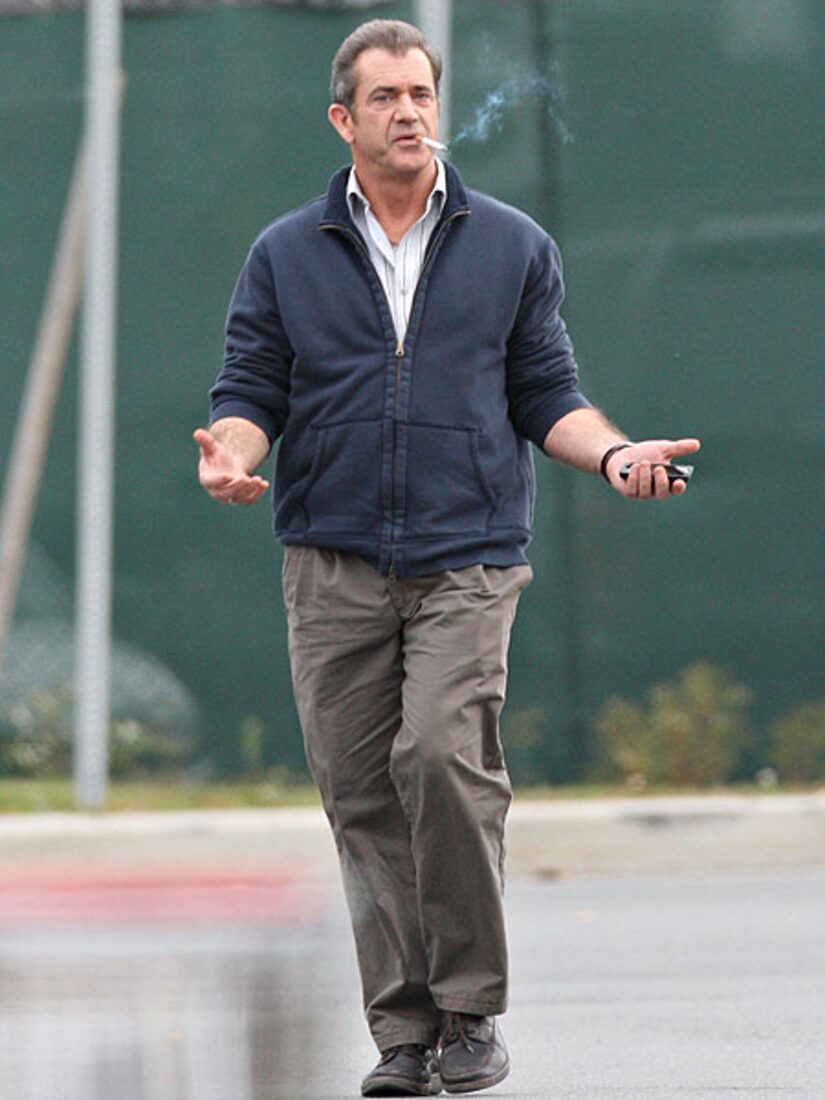 Gibson rages at Oksana Grigorieva: "I deserve to be b**wn first! Before the f**king Jacuzzi! Okay, I'll burn the goddamn house up, but b**w me first! How dare you!??!"

Radar is also reporting the actor pulled a gun on Grigorieva as she attempted to flee their Malibu mansion during a violent Jan. 6 confrontation.

The reports says Gibson kept a gun in his bedroom and waved it in Oksana's face during the incident, telling her, "I will show you how to get out of here fast," as they argued.

The actor's uncontrolled rage has been exposed over the course of the last few days, in which he has been heard on tape slinging racial, sexiest and murderous comments at his ex-girlfriend. The two are still locked in a bitter custody battle over their young infant daughter, while Gibson has filed suit against Grigorieva for allegedly leaking the tapes.