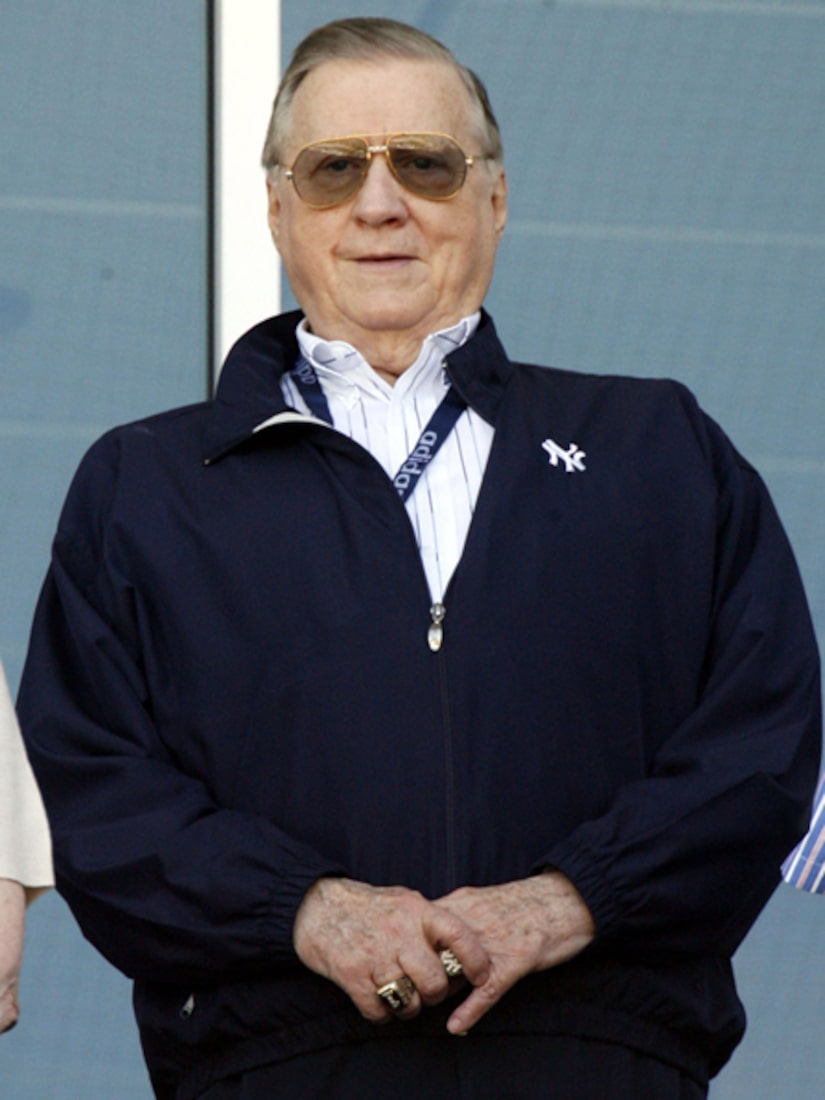 The legendary MLB figure was rushed to St. Joseph's Hospital where he was pronounced dead.

A rep for the Steinbrenner family told TMZ, "It is with profound sadness that the family of George M. Steinbrenner III announces his passing. He passed away this morning in Tampa, Fla., at age 80."

Steinbrenner took over as owner of the Yankees in 1973 and led the team the World Series 11 times, winning seven titles. He retired in 2006, leaving the Yankees to his sons Hank and Hal.

George Steinbrenner is survived by his wife of 54 years, Elizabeth, and their four children.