In a third tape released by RadarOnline, Mel Gibson is caught using yet another racial slur during a crazed telephone conversation with the mother of his child, Oksana Grigorieva. 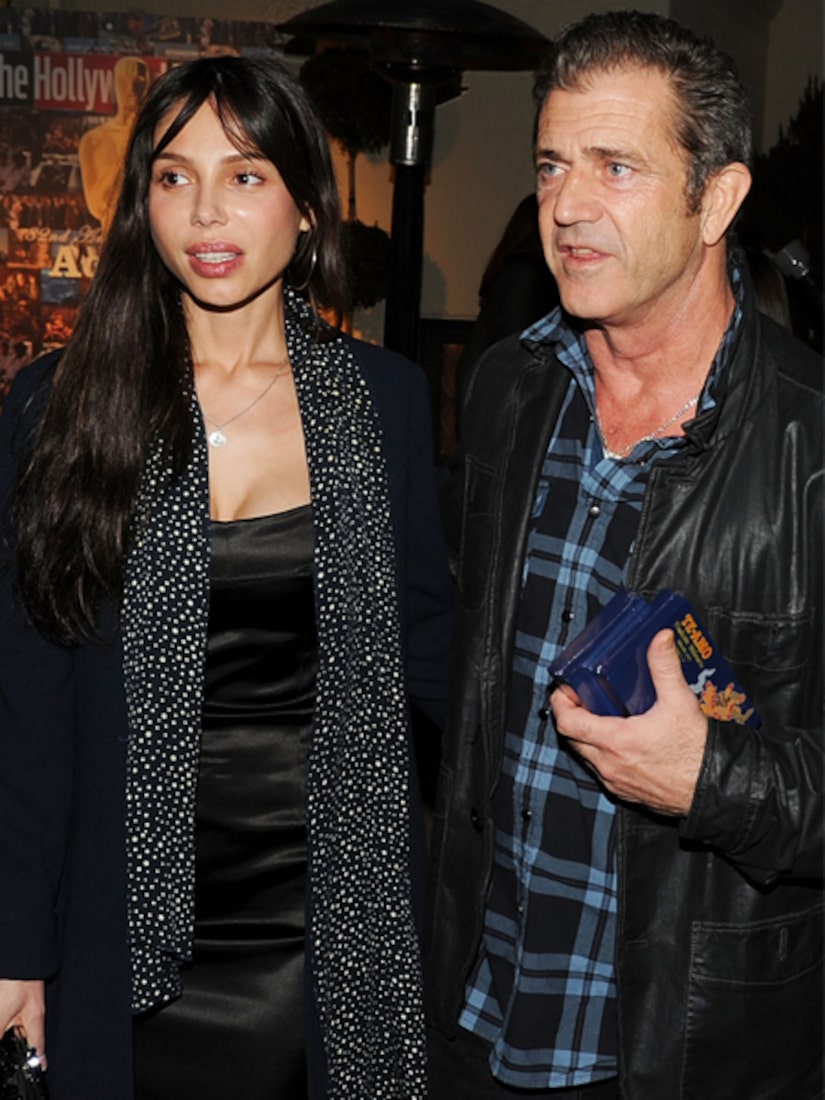 This argument started with talks about a Latina housekeeper who had been helping care for Mel and Oksana's infant daughter.

Mel lashes out at his ex with, "You're a f**king mentally deprived idiot... You're a f**king using whore... I own you. You don't count." The rant goes on with obscenities and more breathless rage, not unlike the previous recordings.

The actor has filed suit against the Russian singer, claiming she leaked the tapes, which she has emphatically denied.

The Los Angeles County Sheriff's Department is continuing their investigation of Gibson on domestic violence charges.