Lawrence Taylor appeared in a New York state courtroom on Tuesday and pleaded not guilty to a rape charge levied against him in May. -- Full Story at USA Today 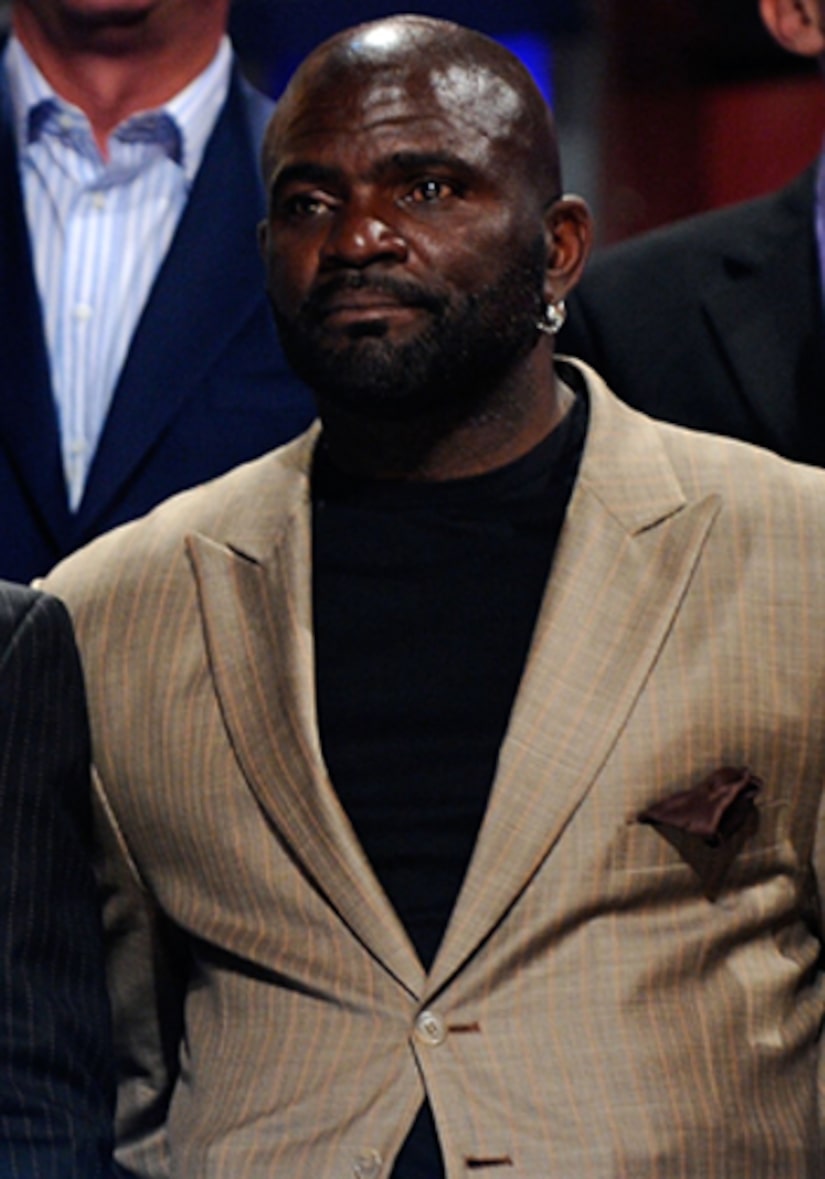 Get more "Extra" scoop on the latest headlines for July 13!