Nine months after his arrest, the Swiss government has rejected a U.S. request to extradite director Roman Polanski to face a 1977 indictment for the rape of a 13-year-old girl, AP reports. 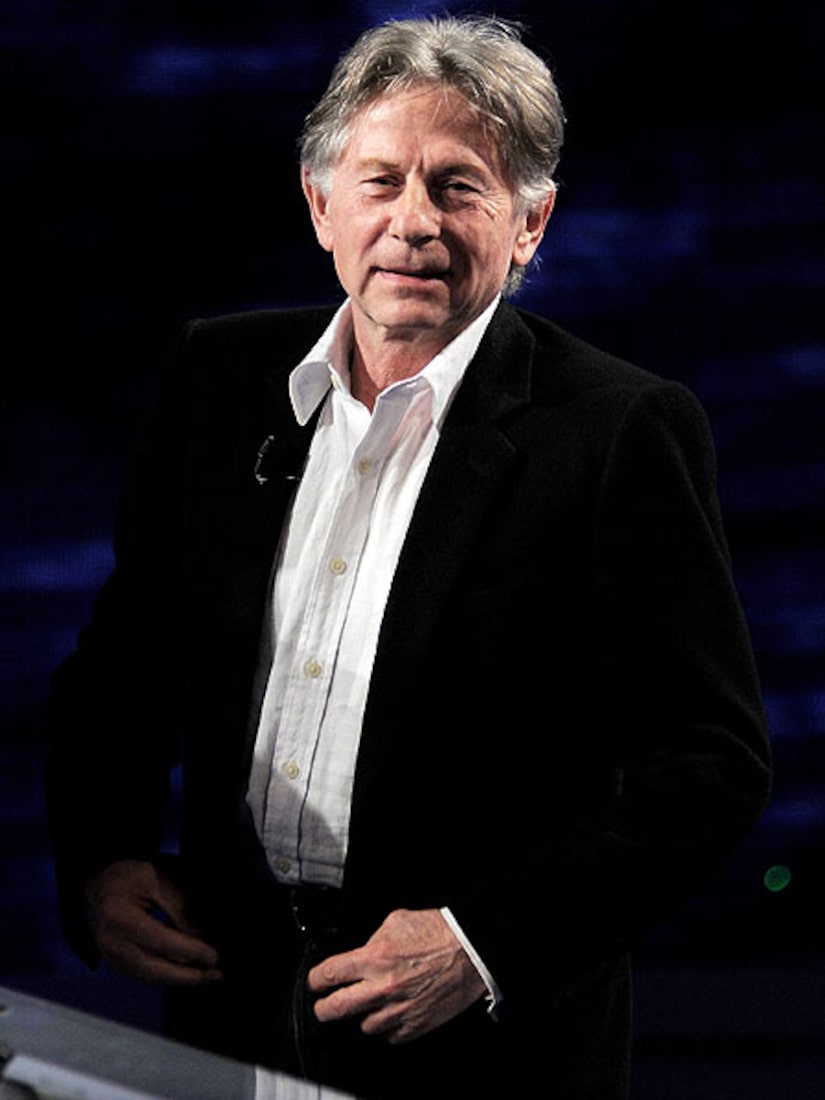 "Mr. Polanski can now move freely," Justice Minister Eveline Widmer-Schlumpf declared. "He's a free man." The director was arrested 9 months ago in Switzerland while attending a film festival where he was to receive an award.

Of the release, the Swiss Justice Ministry blamed U.S. officials for failing to address defense arguments that the 76-year-old filmmaker had already served time before leaving the U.S.

The Oscar-winning director of "Chinatown" and "The Pianist" was charged over 30 years ago on several counts but only pleaded guilty to one count of unlawful sexual intercourse. The judge said he'd drop the other charges (rape by use of drugs, child molesting, etc.) if Polanski served 90 days in prison for a psychiatric evaluation. He served 42 days of that sentence before fleeing the country.

The kicker? The U.S. cannot appeal the Swiss decision, but if Polanski should ever return to the U.S. or enter a country that has an extradition deal, he could be sent back immediately. Polanski will likely return to France, where he has lived since his flight from the United States. France refuses to extradite Polanski.

Polanski's most recent film was "The Ghost Writer," with Pierce Brosnan and Ewan McGregor, which opened earlier this year to critical acclaim.