Actor Mel Gibson is facing yet another backlash from Hollywood over his latest caught-on-tape tirade. His agency, William Morris Endeavor, has already dropped him as a client, while celebrities are tweeting their disgust. 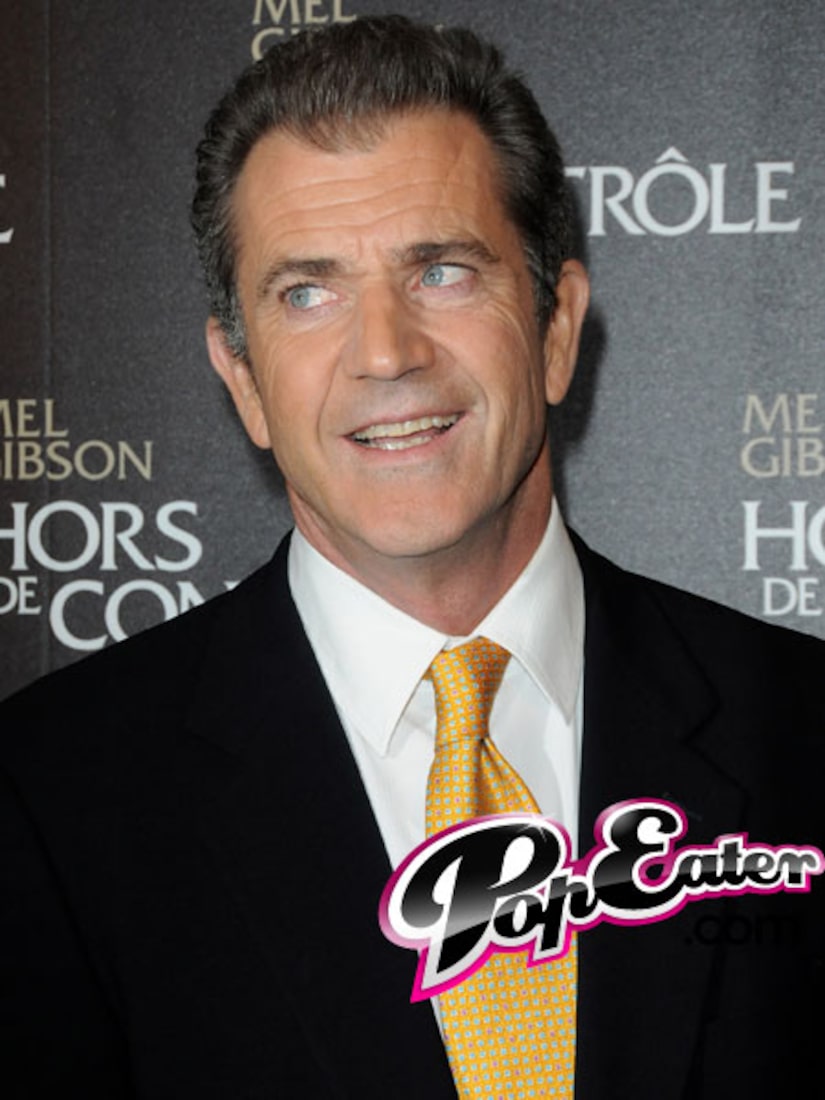 Worse than his career in a tailspin, there's the chance Gibson could serve time for the alleged abuse, as outlined by TV Judge Jeanine Pirro for "Extra." "The guy's in big trouble. He may be facing misdemeanor or felony charges, domestic violence, child endangerment as well as threats with a deadly weapon."

"Extra" and PopEater.com want to know if you think Gibson can recover from this scandal?