Actress and humanitarian star Angelina Jolie speaks with Dotson Radar in Parade about her love for Brad Pitt, run-ins with the paparazzi -- and her rebellious past. 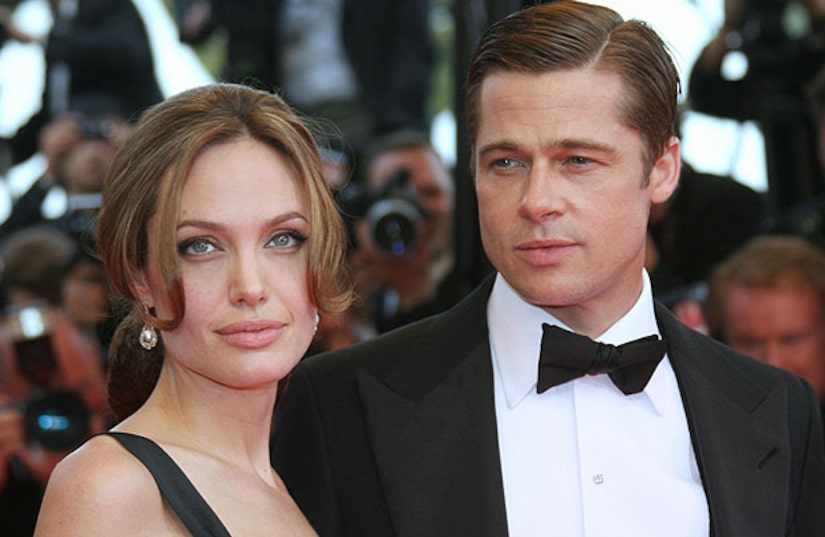 When asked if she and Brad stayed together for their six children, Angelina said, "Brad and I love being together... We always find that special time... If Brad and I are strong and happy, then our kids have happy parents, and that's the best thing we can give them."

Jolie says she and Pitt attempt to shelter their kids from the paparazzi by traveling to places "where the kids aren't aware of that kind of thing. We try to give them a full life where they don't have to come to face to face with that world."

The once wild starlet also discussed her early days in Hollywood, saying, "I went through a period when I felt my film characters were having more fun than I was. It might partly explain why I ended up tattooed or doing certain extreme things in my life."

Check out the full interview in the July 11 issue of Parade in your Sunday newspaper.