Singer Céline Dion and husband René Angelil announced in May that they were expecting twins, and today the happy couple reported they'll be welcoming two boys in November. 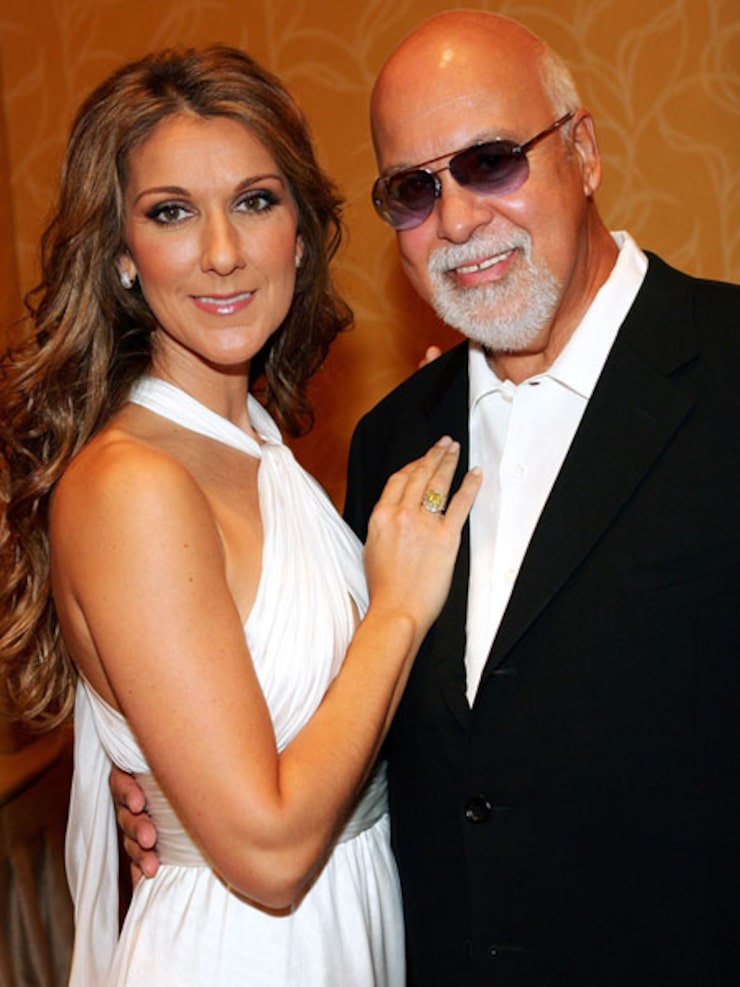 A statement released on Céline's website reads, "Céline first announced the upcoming new additions to the Angelil-Dion family back in May, and now she just revealed that she is expecting twin boys."

Dion, 42, finally got pregnant after six in-vitro fertilization attempts, crediting acupuncture with helping her realize her dream of expanding her family.