The Malibu/Lost Hills Sheriff's Department has confirmed they are opening a domestic violence investigation involving Mel Gibson and the actor's ex-girlfriend, Oksana Grigorieva. 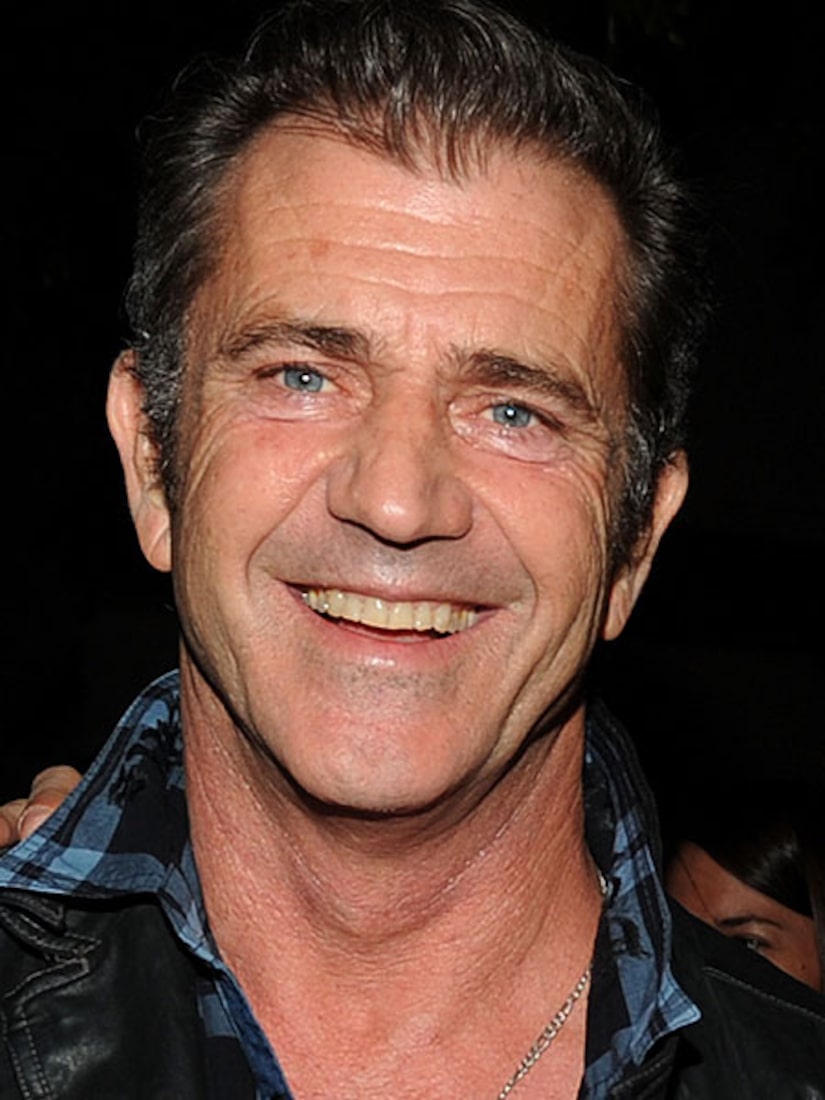 A statement released by the station said the detective in charge of the investigation "is currently gathering information regarding the allegations," AP reports.

"Due to the investigation being preliminary in nature, no other information is available at this time," the statement says.

Gibson and Grigorieva recently filed restraining orders against one another. They have an 8-month-old daughter, Lucia.