Eye candy sports star David Beckham has partnered with Yahoo for a 90-minute interview in which he'll answer fan questions from 18 participating countries. 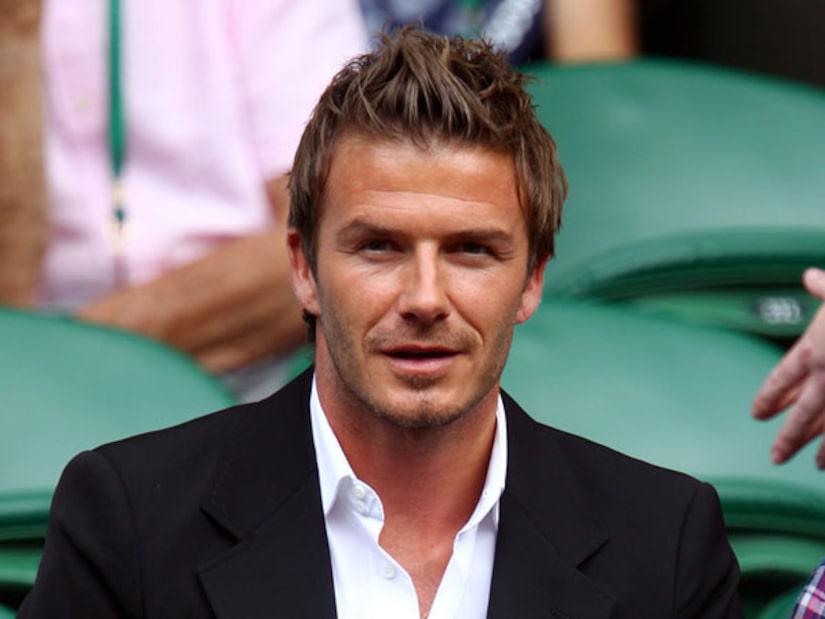 Yahoo is asking its nearly 600 million global users, "If you could ask David Beckham one question, what would you ask him, and why?"

Beckham is excited about the event, saying, "It's always great interacting with fans, but I've never been a part of an interview quite like this -- being able to take questions direct from people in 18 different countries across five continents. It's definitely a first for me."

The winning questions from each participating country will interact with Beckham on July 14th via video chat. Additional questions can be submitted during the Q&A via Yahoo Mail, and through Beckham's Facebook and Twitter pages.