Just last week Steve Carell announced he was leaving "The Office" after next season, and now Alec Baldwin says he won't be returning to "30 Rock" once his contract expires in 2012. 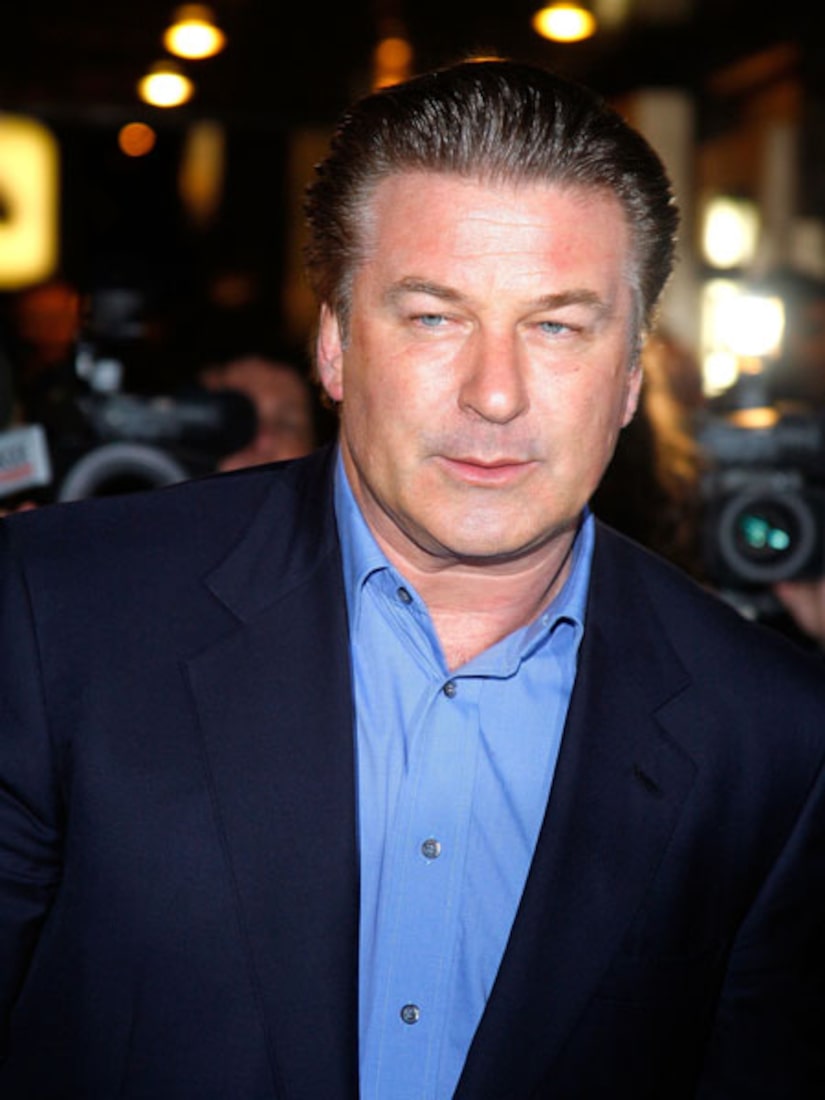 "As much as I like acting, I know that I would love to have a different life, a private life. I think doing this now for a living has become really hard. It's really hard," Baldwin told CNN during an interview.

He added, "I would rather go do other things and have whatever amount of time I have left in my life, have more of a normal life... I want to find out if it's possible. How close can I get."

Perhaps it's just contract negotiation time... or perhaps Baldwin really does want to do other things!