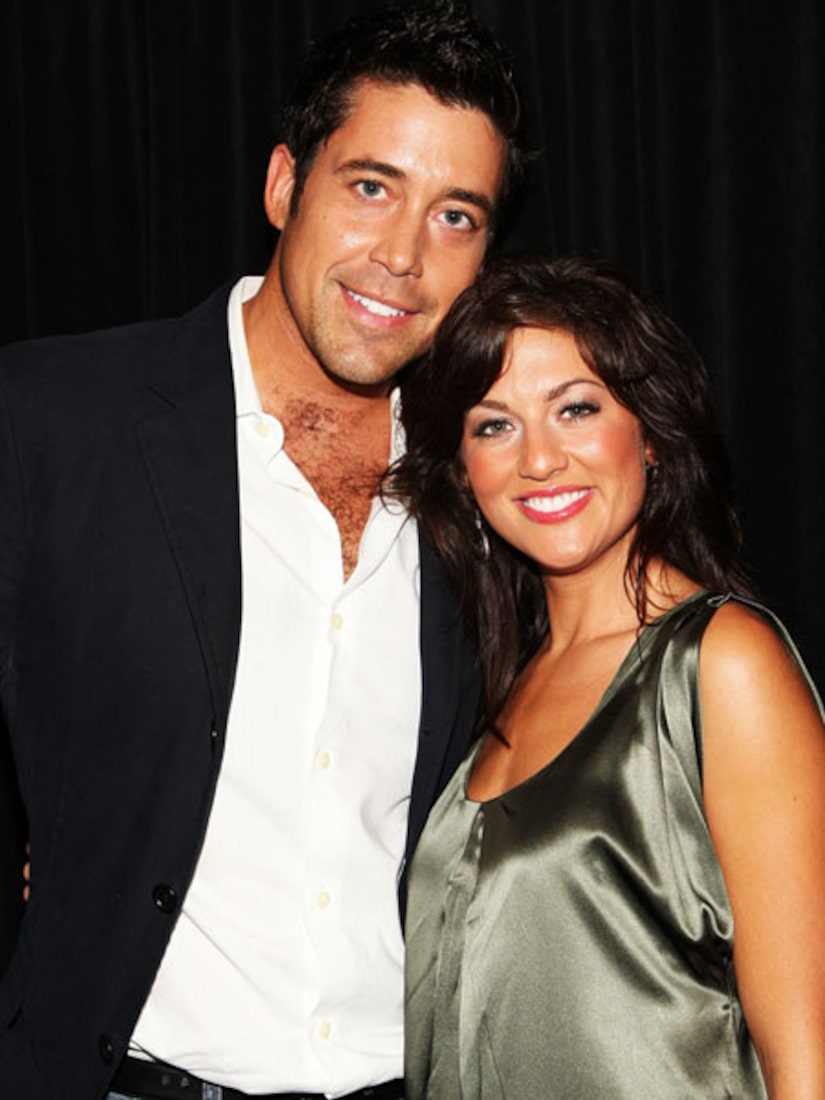 "I love him and I'm really sad, but I have to look out for me," a wistful Jillian told Us Weekly.

Ed added, "We're both kind of resetting. Jillian isn't happy and I'm definitely sad about the whole thing, but we got to work through some things on our own if we decide to move forward."

Check out where all the past "Bachelors" and "Bachelorettes" are now

The couple got engaged last summer on the "Bachelorette" season finale. They were soon fending off rumors that Swiderski cheated on Harris with two ex-girlfriends while the show was still filming.

See the biggest celebrity splits of 2010