Troubled actress Lindsay Lohan is awaiting the outcome of her probation violation hearing.

Prosecutor Danette Meyers has told Judge Marsha Revel she has witnesses who will testify they saw LiLo drinking at the MTV Movie Awards on June 7, reports TMZ, but the judge ruled she will not allow the prosecutor to present that evidence. 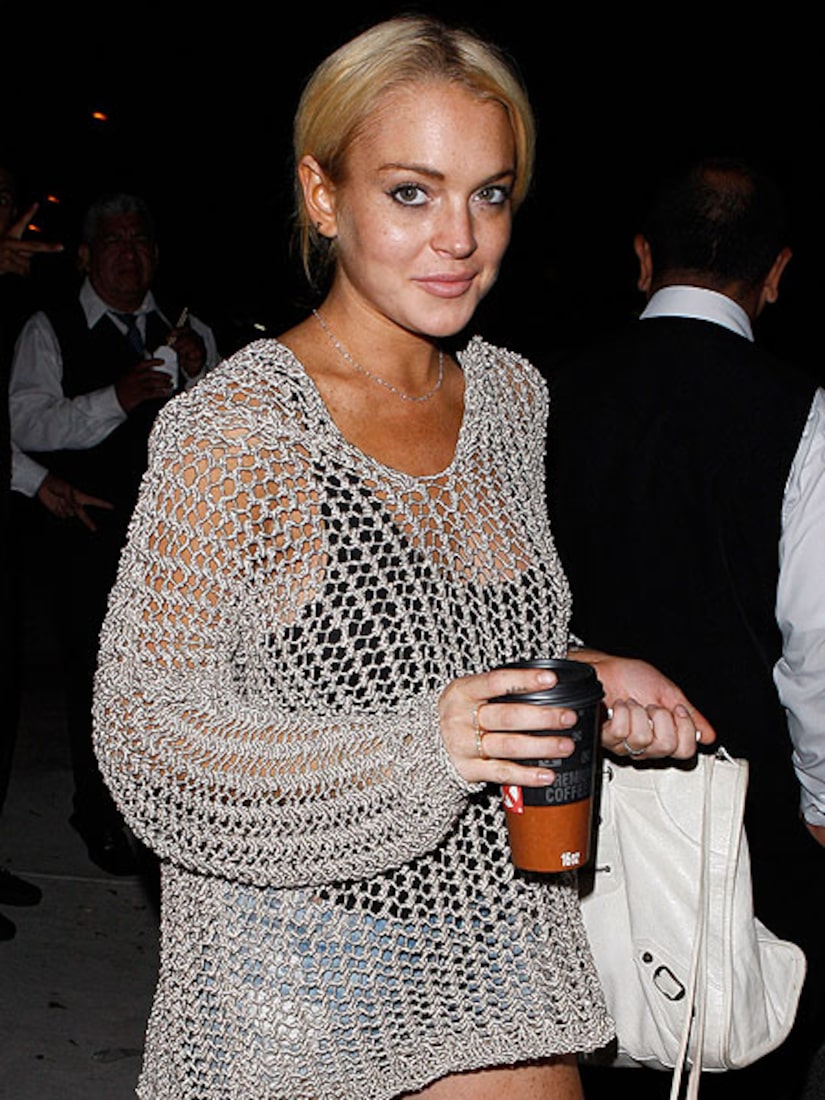 The hearing is now just about whether Lohan violated probation by not attending enough Alcohol Ed classes at the time of the last hearing.

"Extra" has obtained a letter from Michael Lohan's attorney's office, in which they beg the court not to sentence the actress to jail, since they are overcrowded and she'd most likely be sent home quickly.

They would like Lindsay to be sentenced to "an in-patient residential drug and alcohol treatment program" instead. The letter stated, "We have previously written to the Court regarding a very private facility in New York -- so private, that the public is unaware that rehab takes place there."