The glamorous Barbi Twins, Shane and Sia, have allied with Animal Welfare Institute (AWI), which filed a lawsuit against BP in their effort to save sea turtles and other endangered species from being burned alive in the cleanup. 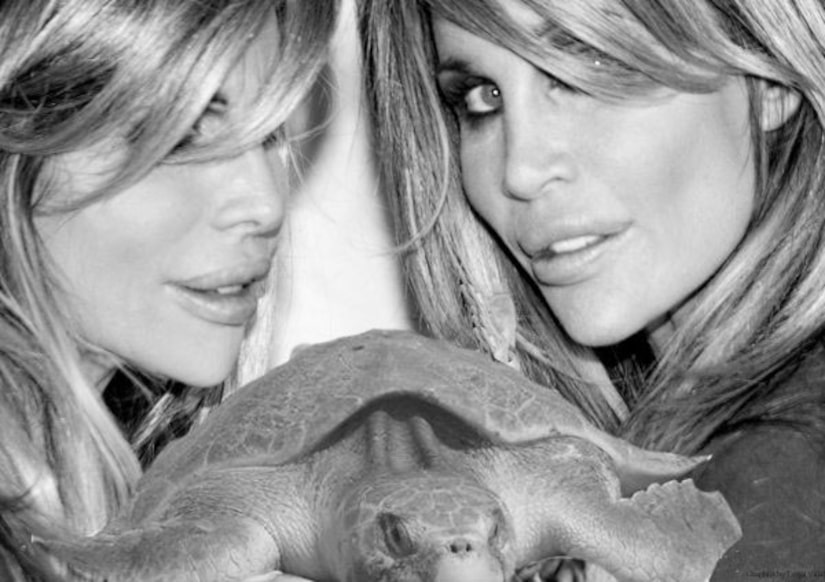 BP's gulf spill cleanup plan involves burning oil on the surface. Endangered sea turtles, including the extremely rare Kemp's Ridley species, have been trapped when the oil is set ablaze.

The animal activist Barbi Twins are urging "Americans to become proactive and support this lawsuit and make BP accountable for breaking the law of The Endangered Species Act."

The twins' 2006 book, "The Eco Anti-Diet, Plus Confession," teaches how to be "eco and animal friendly" while being healthy and fit, with 100% of the proceeds going to animal charities.