Soon-to-be-divorced philanderer Tiger Woods may not be shelling out as much dough as has been reported. 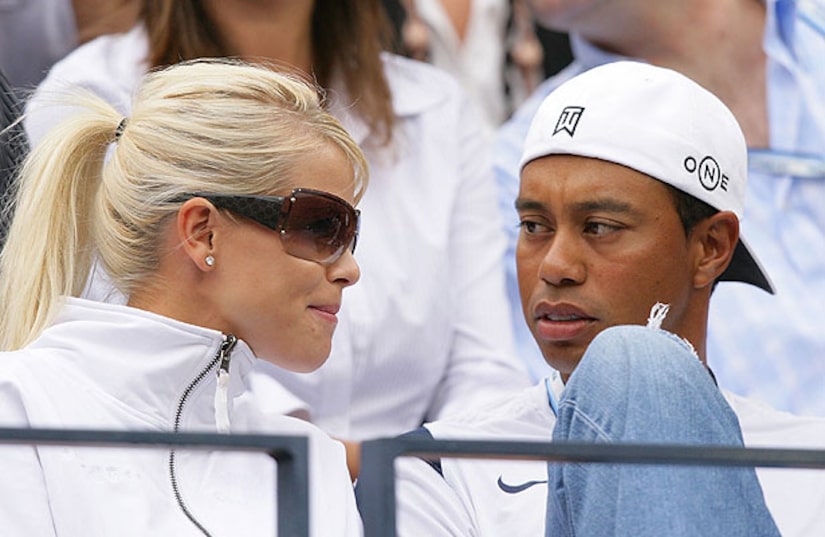 Sources connected with the golfer told TMZ his divorce from Elin Nordegren is indeed going through, pending the official filing with the court, but the $750 million Elin is reportedly set to collect is incorrect. As one source put it, "Tiger isn't even worth that much."

The source added, however, "She'll do a lot better than she would have under the prenup."