Former TLC reality star Jon Gosselin celebrated what he calls his "rebirth" ... by covering his entire back with a dragon tattoo. 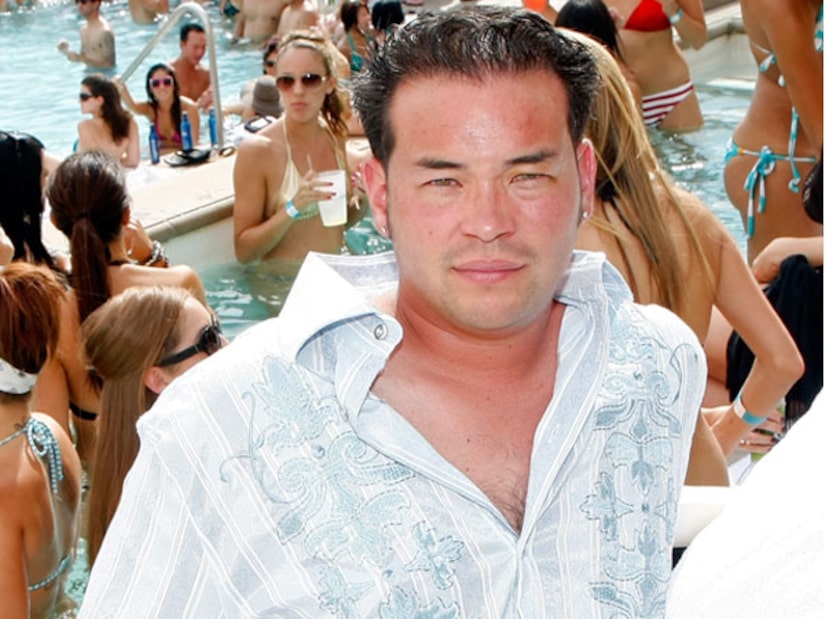 The massive ink features a name written in Korean, which Gosselin's manager told Us Weekly is in honor of Jon's new 23-year-old girlfriend "Ellen" Ross.

The couple met on a blind date at the beginning of the year and have been dating ever since... why, that's practically an eternity.

Gosselin, 33, told the magazine, "We just kind of hit it off, backyard barbeques in Pennsylvania, hanging out, good times. She knew of me and all that stuff and still saw me as a normal person." The relationship is "really different for me."