Megan Fox and Brian Austin Green are now officially husband and wife. The couple got married on June 24 at the Four Seasons Hotel on the Big Island of Hawaii. -- Full Story at Us Weekly. 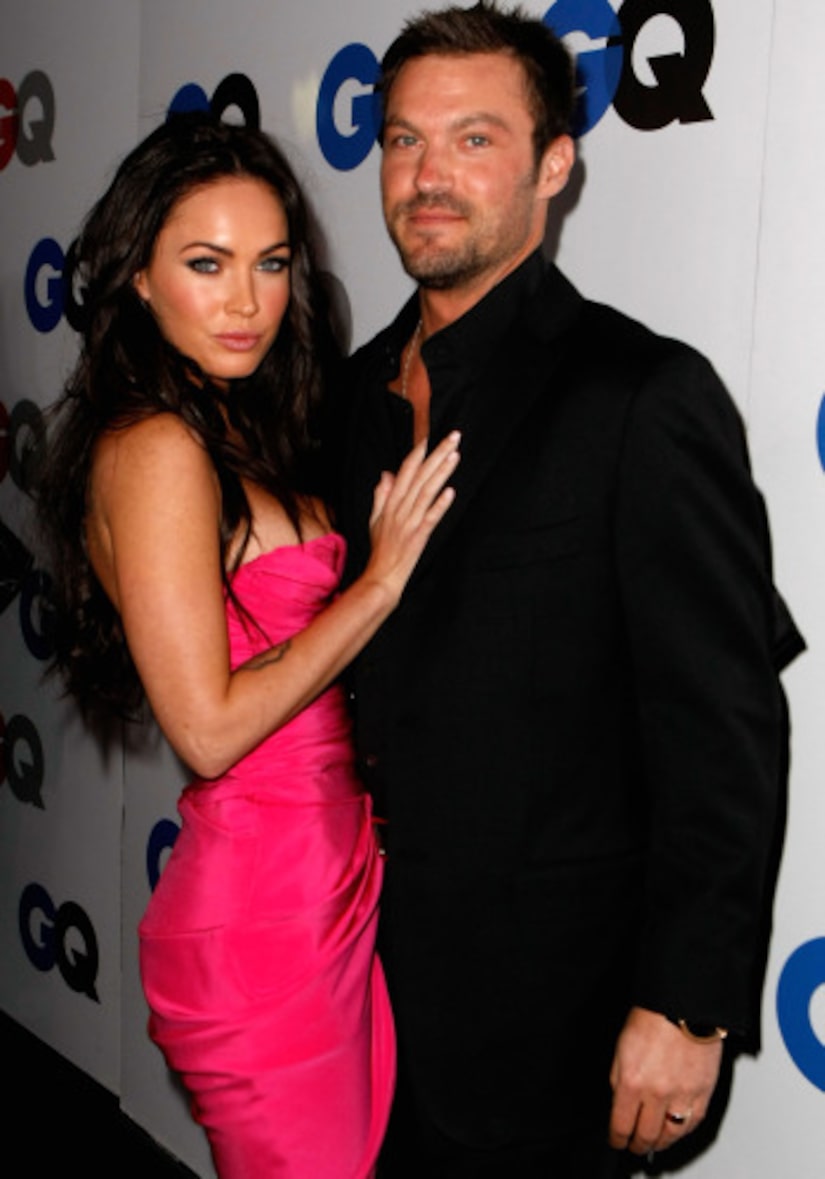 Get more "Extra" scoop on the latest headlines for June 29!

Vince Neil -- Toast of the Town Before DUI -- TMZ