Producer/songwriter Danja revealed he's in the works on a new Britney Spears album. 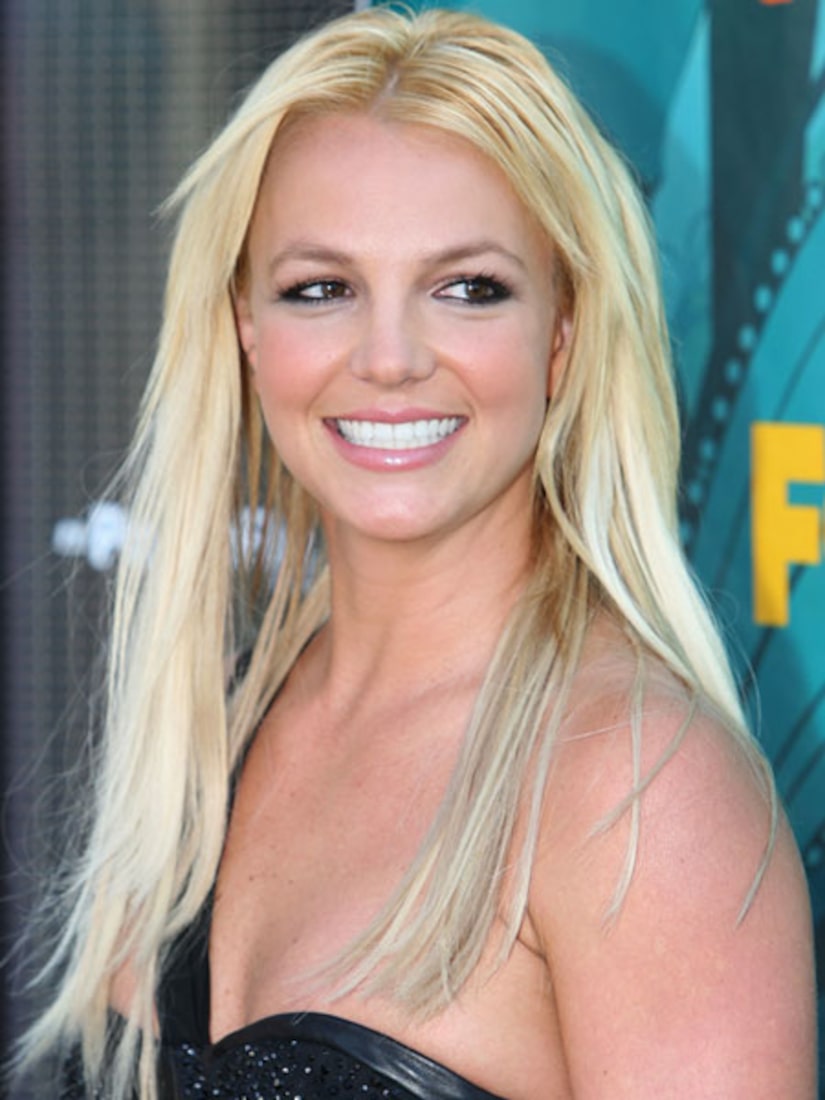 The pop princess took a break from singing after wrapping up her "Circus" Tour last year, but Danja told Rap-UP TV, "[He and Spears] are getting things together. I've actually been doing tracks that I love, and I can't wait to go into full production mode, but we're in pre-production more than anything."

See photos of Britney through the years!

The producer, who has previously worked with Justin Timberlake and Nelly Fertado, said fans can expect a "hard-hitting" album from Spears. "I'm definitely gonna do my part and try to make it hard-hitting, up tempo, high energy. That's what I think we need and that's what I'm gonna shoot for."