In the continuing he said/she said battle between Mel Gibson and his ex-girlfriend Oksana Grigorieva, custody of their 7-month-old daughter Lucia is now in dispute. 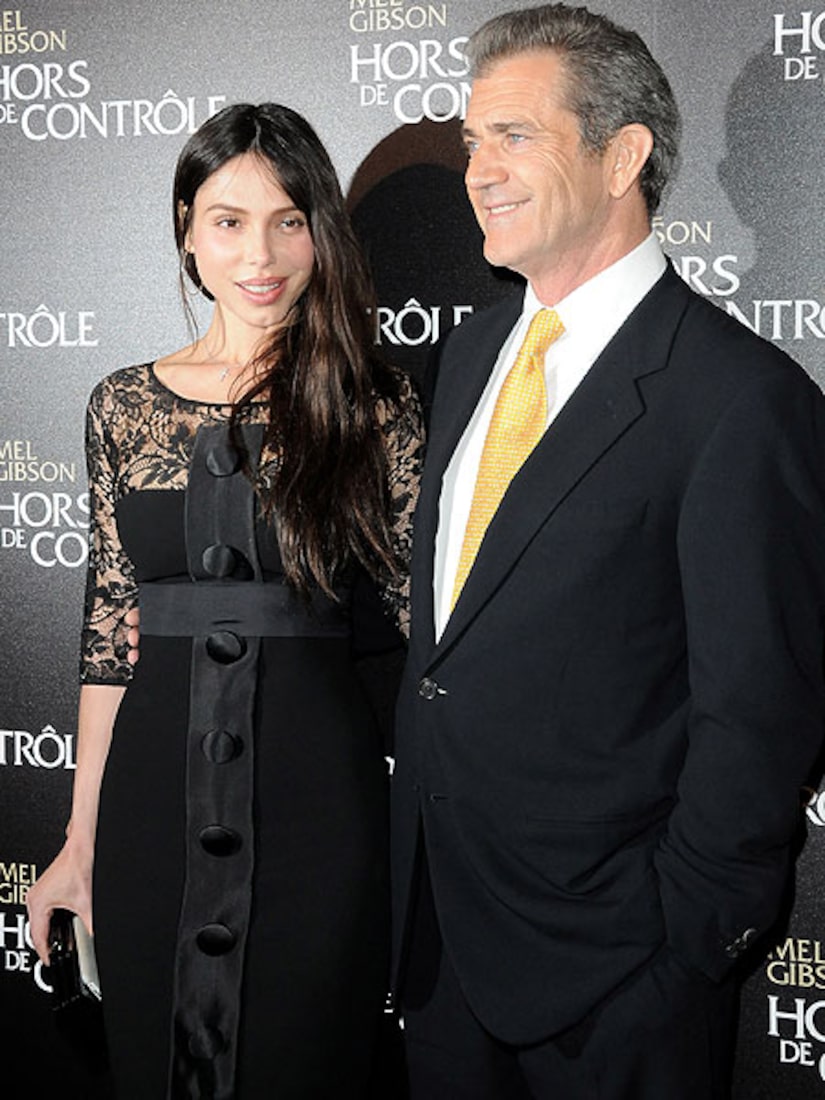 The two, who split in April after one year together, filed restraining orders against one another last week -- hers claiming Gibson hit her, his to stop her from talking about the custody case.

"Having entered into an agreement that allows for overnight, unrestricted visitation, and would soon result in Mel having 50/50 custody of their daughter -- an agreement reached after a two-day mediation with two retired Superior Court judges -- Mel was hopeful that their break-up was behind them and Lucia would be the beneficiary of cooperative parenting," he went on. "Apparently, Lucia will be denied that good fortune.

The lawyer said Gibson wants a custody settlement or a resolution in court, not the media. A hearing on whether to extend the restraining orders is set for July 20.