It's official -- Sandra Bullock is legally finished with her two-timing ex, Jesse James. 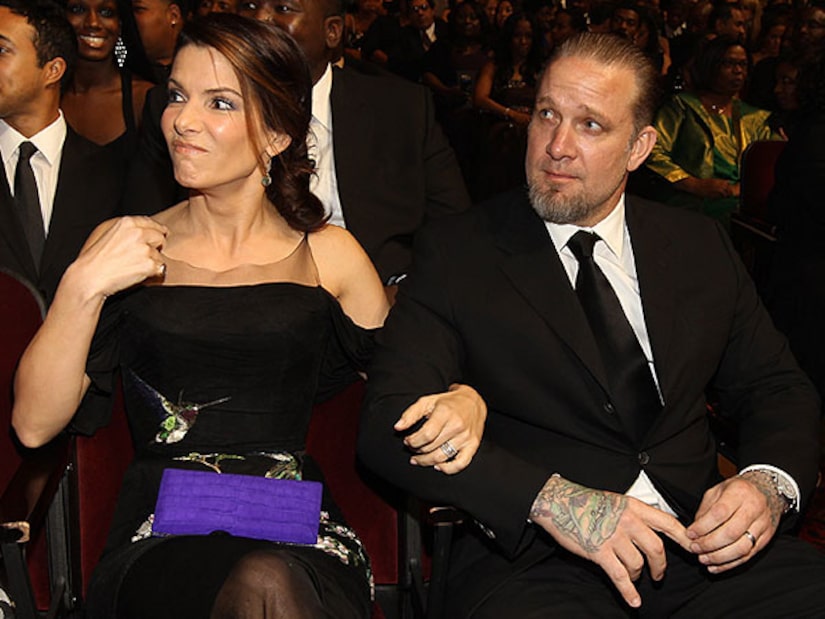 Bullock filed for divorce in April, saying the marriage had become "insupportable because of discord or conflict of personalities that destroys the legitimate ends of the marriage relationship and prevents any reasonable expectation of reconciliation."

The actress is currently living in New Orleans with son Louis.